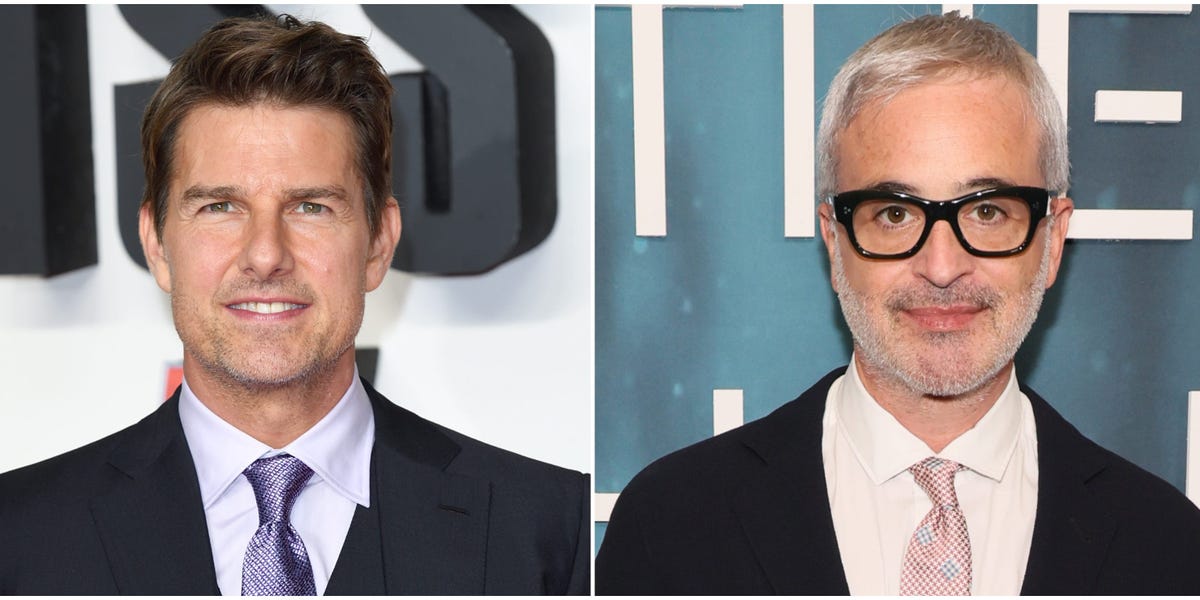 The director of “The Mummy” were given candid in regards to the 2017 movie that starred Tom Cruise, calling it his “biggest failure.”

Alex Kurtzman seemed on Friday’s episode of The Playlist’s “Bingeworthy” podcast” where he recalled his time working on the film.

“The Mummy” used to be to start with a flop, making not up to $32 million right through its opening weekend regardless of the cheap of round $190 million.

Although the movie garnered greater than $400 million the world over, critics panned the movie and triggered Universal to halt plans for a “Dark Universe” franchise according to its vintage monster motion pictures, Entertainment Weekly reported.

“I tend to subscribe to the point of view that you learn nothing from your successes, and you learn everything from your failures. And that was probably the biggest failure of my life, both personally and professionally,’ Kurtzman, 48, said about the film. “There are about one million issues I be apologetic about about it, however it additionally gave me such a lot of presents which can be inexpressibly stunning.”

Kurtzman continued saying that he “did not turn into a director” until he made “The Mummy.”

Kurtzman added that his experience on “The Mummy” has made him extra vocal.

“And that has been a real gift, and I feel those gifts all the time because I’m very clear now when I have a feeling that doesn’t feel right — I am not quiet about it anymore,” Kurtzman stated. “I will literally not proceed when I feel that feeling. It’s not worth it to me. And you can’t get to that place of gratitude until you’ve had that kind of experience.”

Representatives for Kurtzman didn’t in an instant reply to Insider’s request for remark.

After “The Mummy” used to be launched, some studio insiders blamed Tom Cruise, who they stated had “excessive creative control” over the undertaking, for the film flopping.

Variety reported that Cruise’s contract with Universal on “The Mummy” granted him keep watch over over maximum sides of the undertaking, together with script approval and post-production choices.

Sources advised Variety that Kurtzman “struggled to adjust to the scope of the project,” and it felt like Cruise used to be the true director as a result of he made choices on main motion sequences and micromanaged manufacturing.

In a 2017 interview with Insider’s Jason Guerrasio, Kurtzman stated he used to be used to Cruise’s collaborative nature.

“It’s a constant back-and-forth, a constant partnership,” he advised Insider.