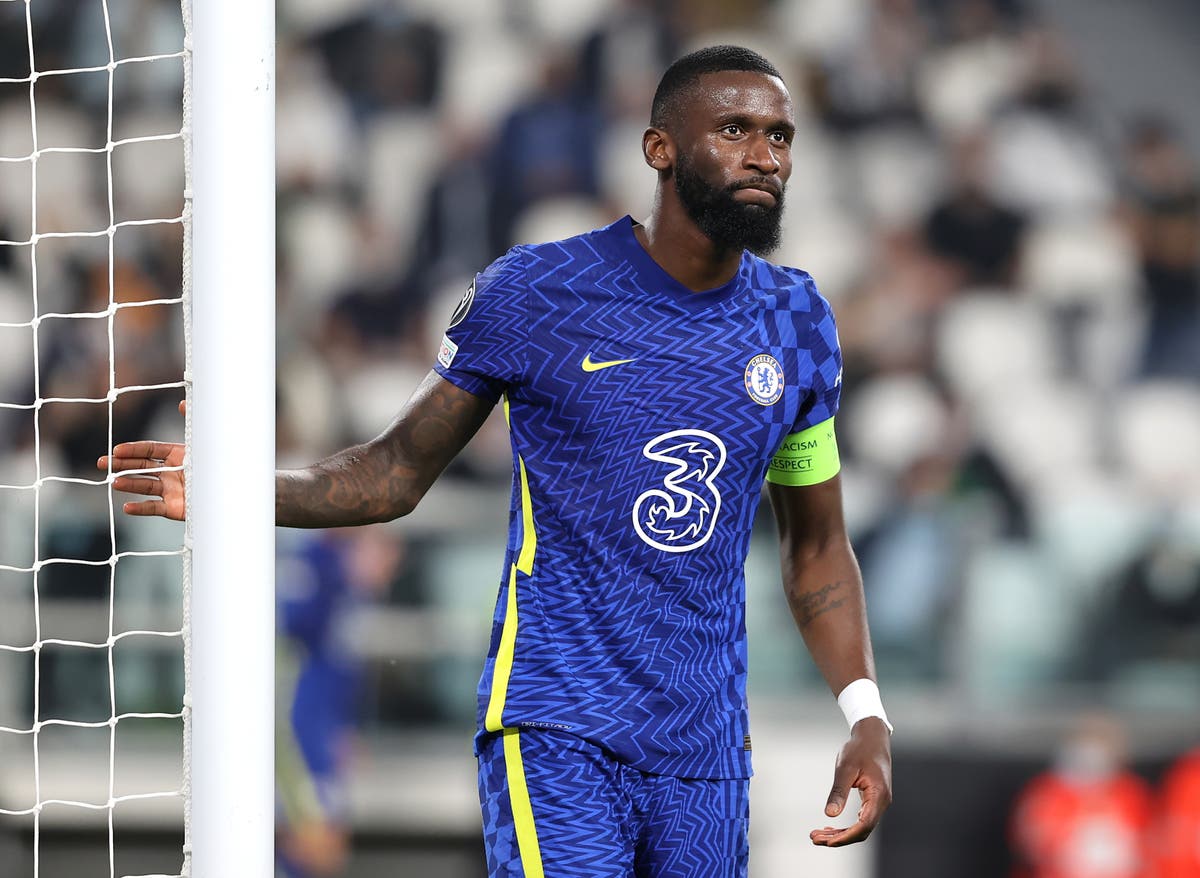 Thomas Tuchel is confident Antonio Rudiger will continue delivering on the field despite no apparent breakthrough in his Chelsea contract talks.

The Germany defender’s current deal at Stamford Bridge expires at the end of the season, meaning he will be free to negotiate with other clubs from January.

The Premier League leaders are keen to renew terms with the 28-year-old but discussions have so far failed to produce an agreement.

Rudiger has not let that affect his game, however, and he produced another commanding display in Saturday’s convincing 3-0 win at Leicester, in which he scored the opening goal.

“It was a very strong performance from Toni,” said Blues boss Tuchel. “He’s been outstanding from day one and he is getting better and better, on a very high level.

“The situation is the situation. We want him to stay – this is very clear and he knows it – but sometimes in these situations there is a certain delay.

“He is in exactly the right spot – he is in the most competitive league and at a club where winning matters. That suits him perfectly. So, let’s be a bit patient and hopefully we have a happy end.”

Rudiger fell out of favour under previous manager Frank Lampard but has re-emerged as a key player since Tuchel took charge in January.

Thriving in Tuchel’s 3-4-3 tactical blueprint, Rudiger was a vital component in the side that won the Champions League last season and has maintained that momentum this term.

Tuchel denies that he should take the credit for that.

“I think that the top quality from Toni is that he can deliver no matter who is on the sideline,” Tuchel said. “He was a strong player in Italy and he played under several coaches for Chelsea and was strong.

“He knows what to do and accepts his role, and lives it to the absolute maximum. We demand a lot from him but he delivers a lot. Actually I don’t think he is dependent on who is on the sideline.”