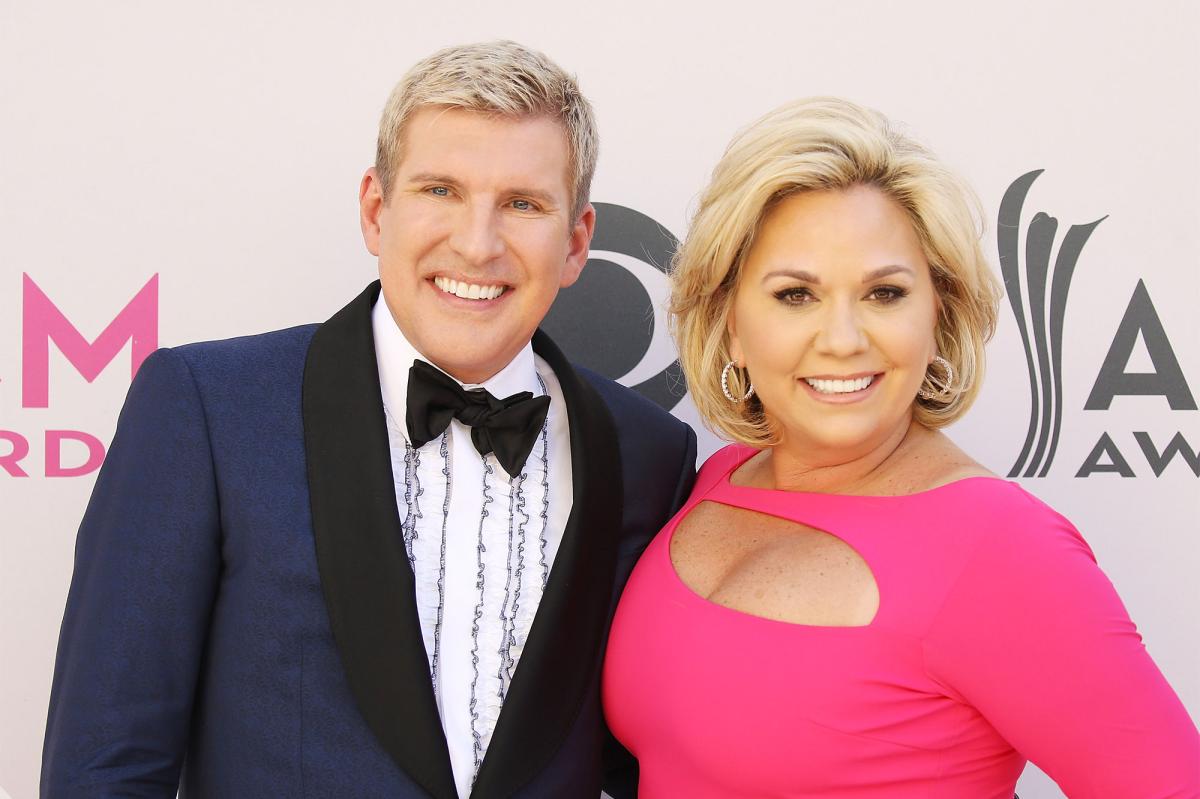 Todd Chrisley is looking for some spiritual support following his and wife Julie’s conviction on fraud charges earlier this month.

“I want you all to know that the messages that we’re receiving, the mail … the gifts that people are leaving at our doors, the flower arrangements … all of this stuff is just overwhelming and very much appreciated,” the “Chrisley Knows Best” star, 53, said on Wednesday’s episode of his “Chrisley Confessions” podcast.

“[But] we don’t want you … wasting your money on things like that. … We don’t need anything. So, really, the best gift you could give us is prayer.”

Julie, 49, is then heard responding “Amen” in the background.

The reality stars were found guilty of bank fraud and tax evasion on June 7 after initially being indicted in August 2019. Another indictment was filed in February of this year.

They were ultimately convicted of submitting fake documents to banks when applying for loans, with Julie also submitting false credit reports and bank statements while trying to rent a house in California.

Peter Tatantino, the couple’s accountant, was also found guilty on a series of related charges — including aiding and abetting the filing of false tax returns.

A sentencing date has yet to be scheduled and the pair remain free on bond.

The couple previously shared on the podcast that it has been “a very sad, heartbreaking time for our family” since the verdict.

“But we still hold steadfast in our faith, and we trust that God will do what he does best because God’s a miracle worker,” Todd said. “We’re alive and kicking, and we appreciate all the support we have received from everyone.”