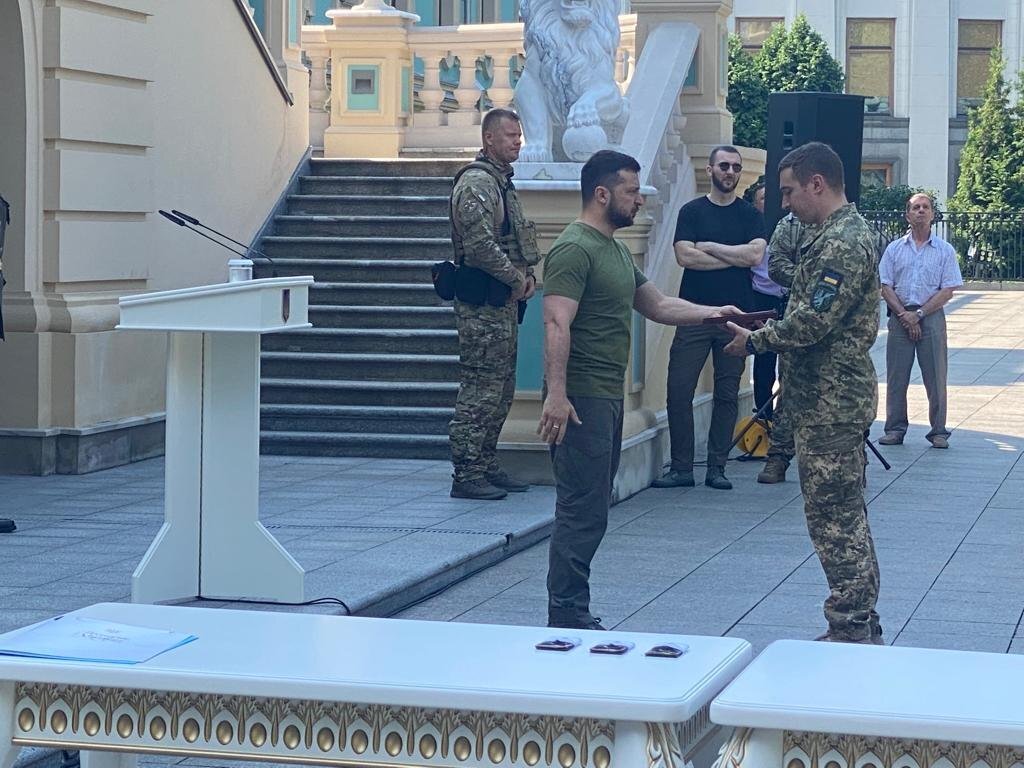 
Anton Lystopad receiving his award from President Zelensky a few days before his death.

Anton Lystopad, one of the top pilots of Ukraine’s Air Force, has been killed in combat.

“Anton Lystopad died defending the Ukrainian state. In 2019, Anton was recognized as the top pilot of the Air Force of the Armed Forces of Ukraine,” the report reads.

Just a few days before his death, President Volodymyr Zelensky honoured him with a high state award – the Order for Courage, 3rd class. 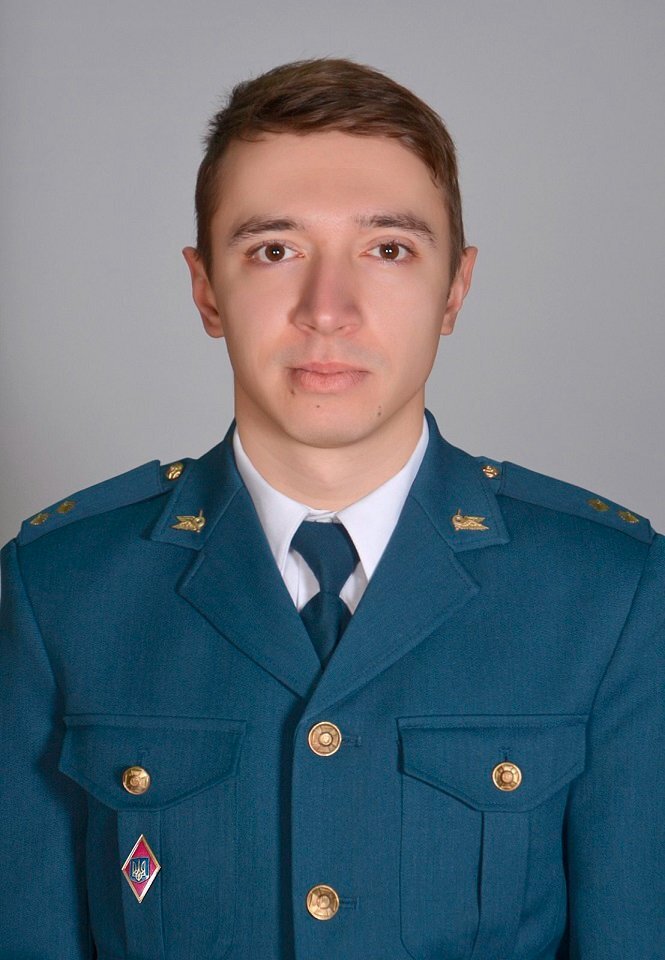 It is noted that this was Anton Lystopad who led the flight of an air column over Khreshchatyk on the day of the 30th anniversary of Ukraine’s Independence.

During 2013-2018, he studied at the Ivan Kozhedub National Air Force University, became a fighter pilot of the highest rank.