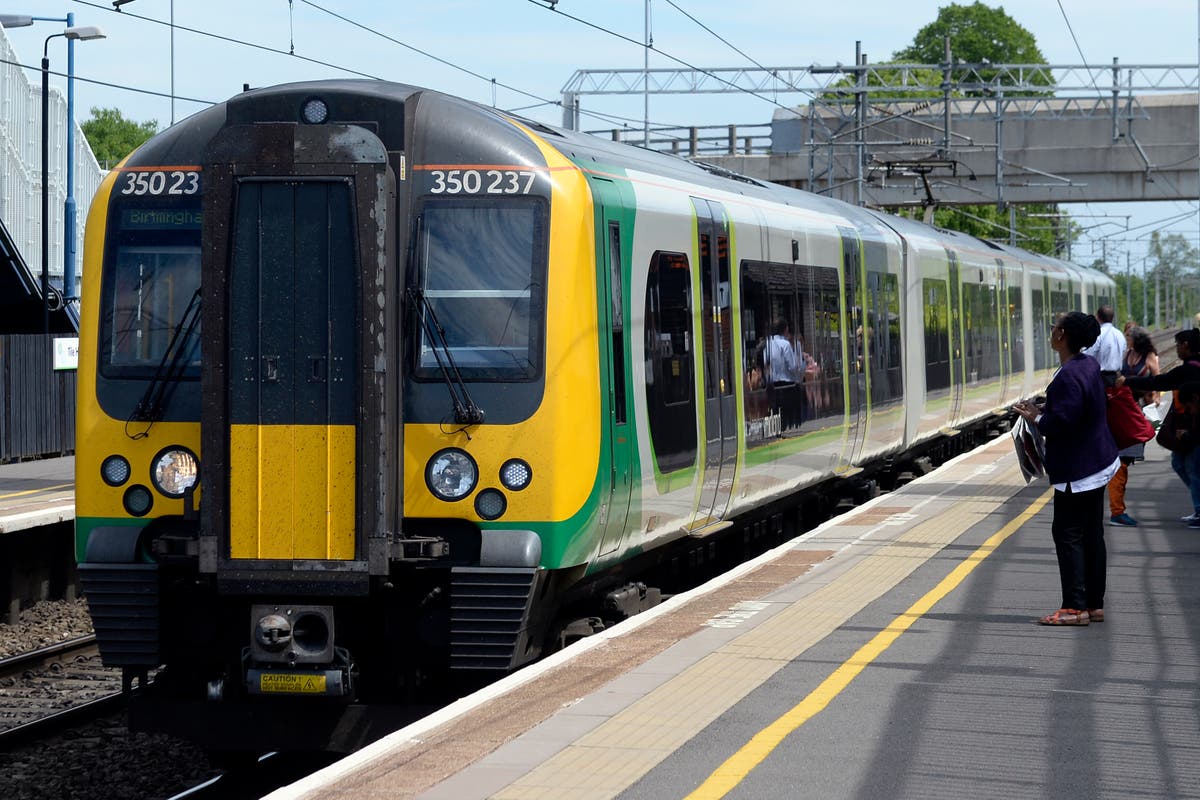 Online rail ticketing business Trainline has seen revenues surge more than 150% in its first half as UK passenger demand began to surpass levels seen before the pandemic struck.

The group posted revenues of £78 million for the six months to August 31, up from £31 million a year earlier.

It said UK consumer ticket sales returned to growth in August, up 12% on 2019 levels thanks to surging passenger numbers after the easing of all lockdown restrictions in July.

Trainline narrowed interim pre-tax losses to £10.3 million from £44.7 million losses a year ago.

On an underlying basis, it swung to earnings of £15 million from losses of £16 million a year earlier.

He added: “Beyond the UK, we see significant growth opportunity in Europe.

“With new entrant train companies driving more journey options and lower prices in our key markets, customers are increasingly turning to Trainline to help them easily find the best fares and support them as they travel.”

Trainline saw group-wide net ticket sales jump 179% to £1 billion in the half-year, with its four biggest overseas domestic markets – France Italy Germany Spain – returning to growth in the second quarter, up 5% versus two years ago.

The UK consumer passenger business recovered to 95% of 2019 levels in the second quarter.

Trainline said the guidance it provided in September’s update still stands, with the group expecting to notch up full-year net ticket sales of £2.4 billion to £2.8 billion and underlying earnings of between £35 million and £40 million.

This takes account of planned increases in spending to expand its international arm from the second half of this year onwards.