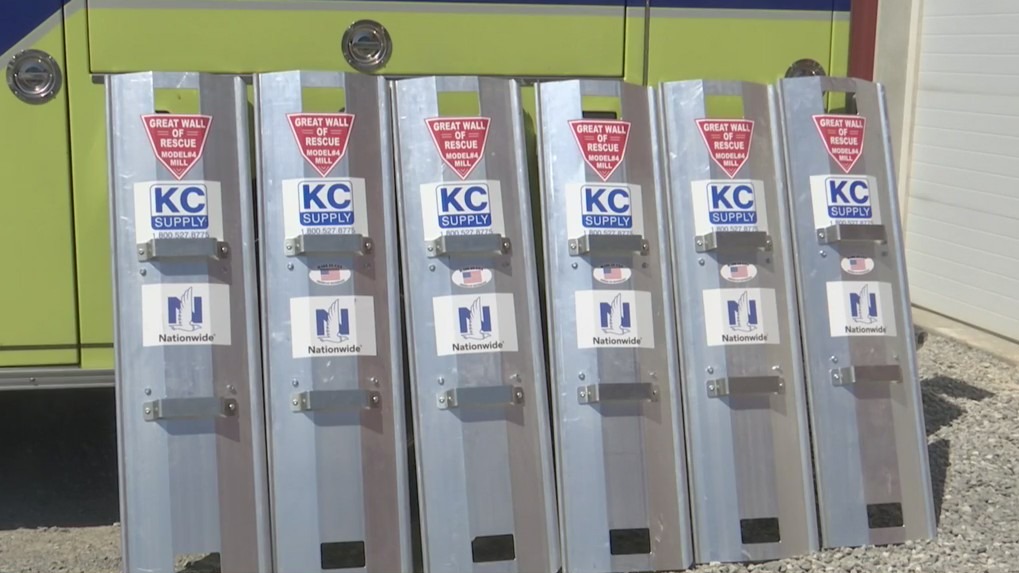 Now, more fire departments are getting tools needed to help get people out safely.


Farmer thankful to be alive after grain bin rescue

Scott Township in Vanderburgh County and Huntingburg Fire Department in Dubois County are two of nearly 60 departments getting new grain rescue tubes through Nationwide Insurance, which Paul Stevenson of Nationwide says has awarded 265 tubes to fire departments across the U.S. since 2014.

“We just got tired of hearing about people in dying or getting entrapped in grain structures. We felt like it was important for us to start a program to increase awareness of hazards that are in a grain structure,” he said.

They’re awarded weeks after two Union County men were pulled out of a grain bin in early May, and a Spencer County farmer was rescued earlier this month using similar devices.

The Poole Volunteer Fire Department in Webster County was awarded theirs two years ago.

“It’s going to bring us some capabilities that we didn’t have in the past,” said Assistant Chief Brian Reynolds. He also says they became one of the first in Webster County to have them. They haven’t been used yet , but are prepared if needed.

“Union county is on our border. Our fire territory borders then on Highway 56 west towards Boxville. So, it’s very possible we could be called in for mutual aid. It’s right there, it’s right next door. So, now we have this capability, should it be needed,” said Asst. Chief Reynolds.

Nationwide officials say the departments should be getting theirs and start training over the next few months.