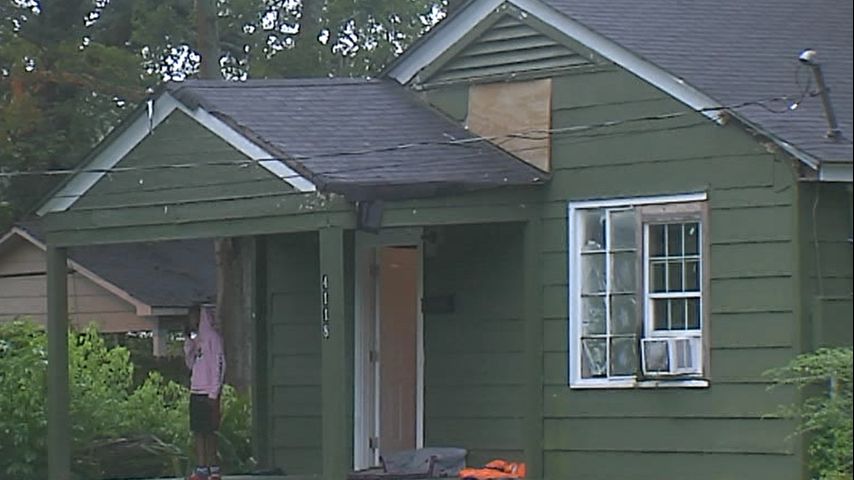 BATON ROUGE – Two people including a child were taken to a local hospital after a shooting Monday evening.

According to the Baton Rouge Police Department, officers responded to a home on Sherwood Street following a shooting. An unknown individual reportedly shot at a home, hitting a 44-year-old woman and a 6-year-old child.

Both victims were taken to the hospital with non-life-threatening injuries.

Officials said a possible suspect or motive has not been identified at this time.