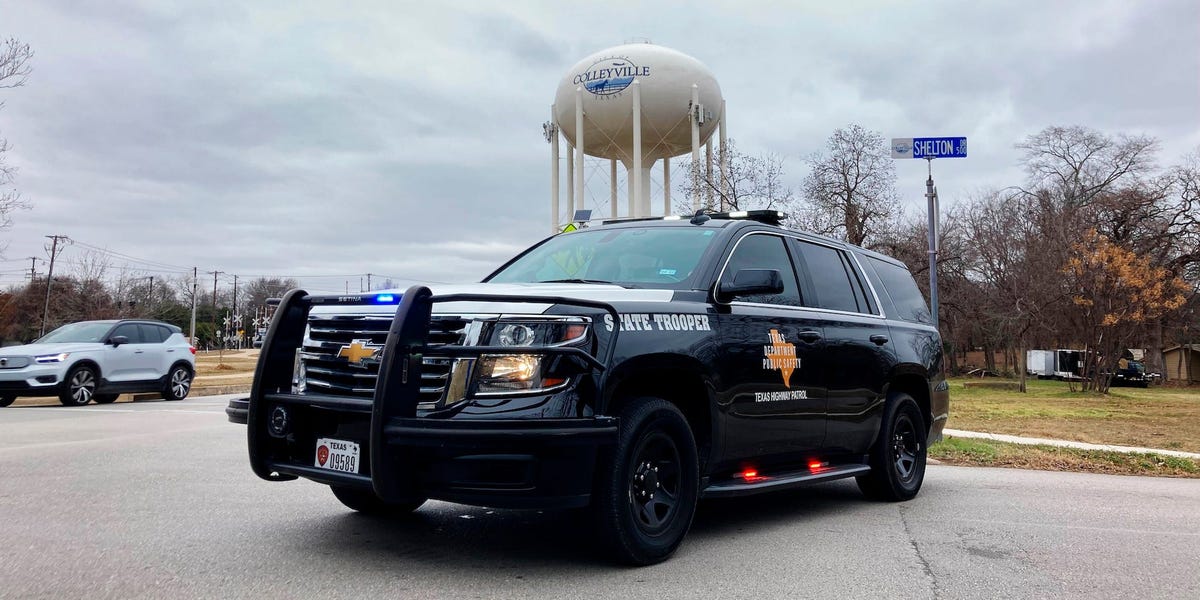 Police in the UK said they made two arrests in connection with Saturday’s synagogue hostage incident in Texas.

“CTP North West and CTP International operations continues to assist the investigation being led by the US authorities, and police forces in the region are liaising with local communities to put in place any measures to provide further reassurance,” the agency said.

No further information was available.

In a press statement, President Joe Biden said Akram has been in the US for only a few weeks and had spent his first night in a homeless shelter. Biden said Akram had purchased a gun “on the street,” after he arrived in the country.

An exact motive is not yet known but Akram reportedly made demands that convicted terrorist Aafia Siddiqui, dubbed “Lady Al-Qaeda” be released from the Carswell Air Force Base in Texas.

Siddiqui is serving an 86-year sentence after being convicted for attempting to kill a US soldier in 2010.