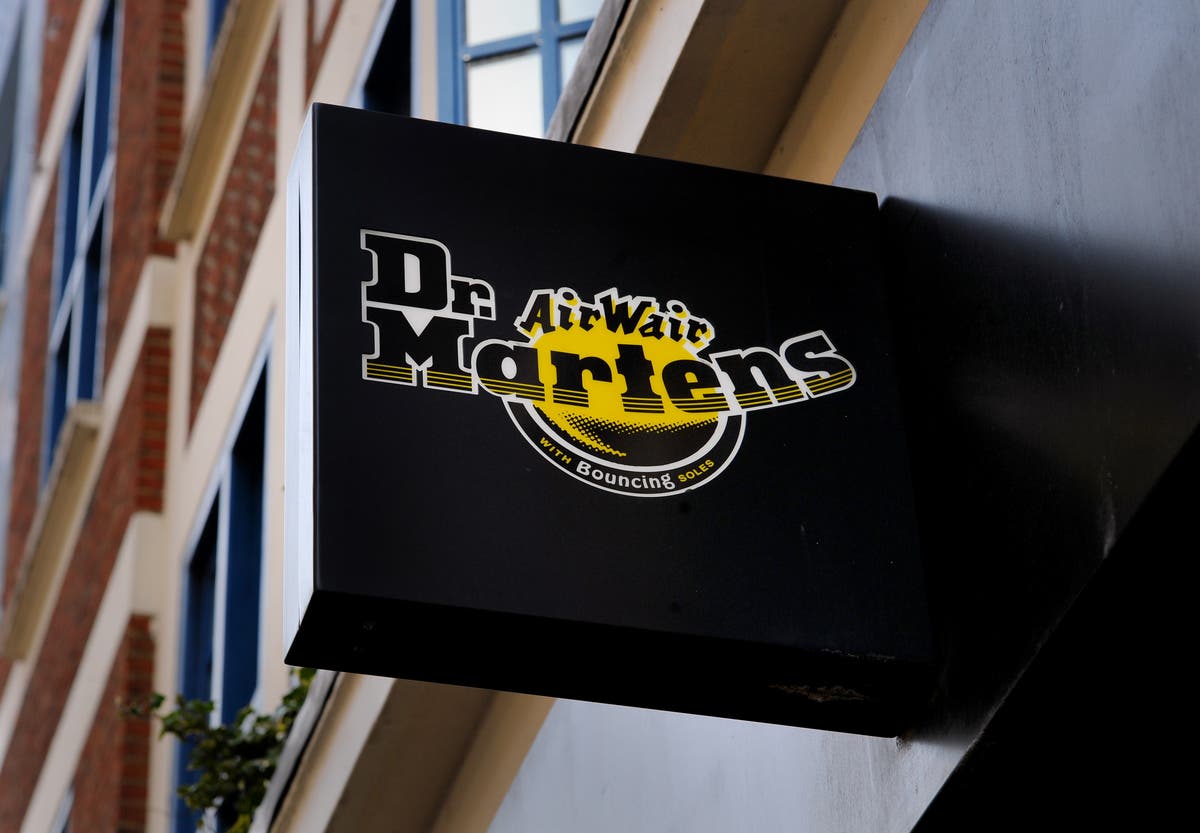 A surge of UK retailers are seeking to spread their wings and expand overseas amid a bounce-back in activity following the pandemic.

New data from Colliers revealed that 48% of its UK client businesses – which between them operate 7,255 UK stores – expect to open more international outlets.

UK retailers are particularly targeting the Australian market as the country’s economy continues to open up following the pandemic.

A number of retailers are targeting European nations such as Italy despite Brexit regulations.

Paul Souber, co-head of retail at Colliers, said: “Our research shows the multifaceted strength of the UK retail market as both a consistent safe haven for retailers to establish and grow their brands, as well as being a credible springboard from which established UK brands can expand overseas.

“Buoyed by the unrivalled reputation of London’s retail scene as a trendsetting metropolis, we are seeing some of the UK’s most loved brands spreading their wings to open stores for the first time outside of the UK.

“Meanwhile, Colliers’ international enquiries tracker reveals that there is currently over three million sq ft of requirements from over 27 countries looking to the UK capital to establish a foothold in the thriving London retail market.”

It said its survey data showed that 86 international operators are now keen to move into the UK market for the first time.

It said around a third of these are from the US and keen to take advantage of retail property opportunities after prices dropped in key areas, such as central London, following the pandemic.