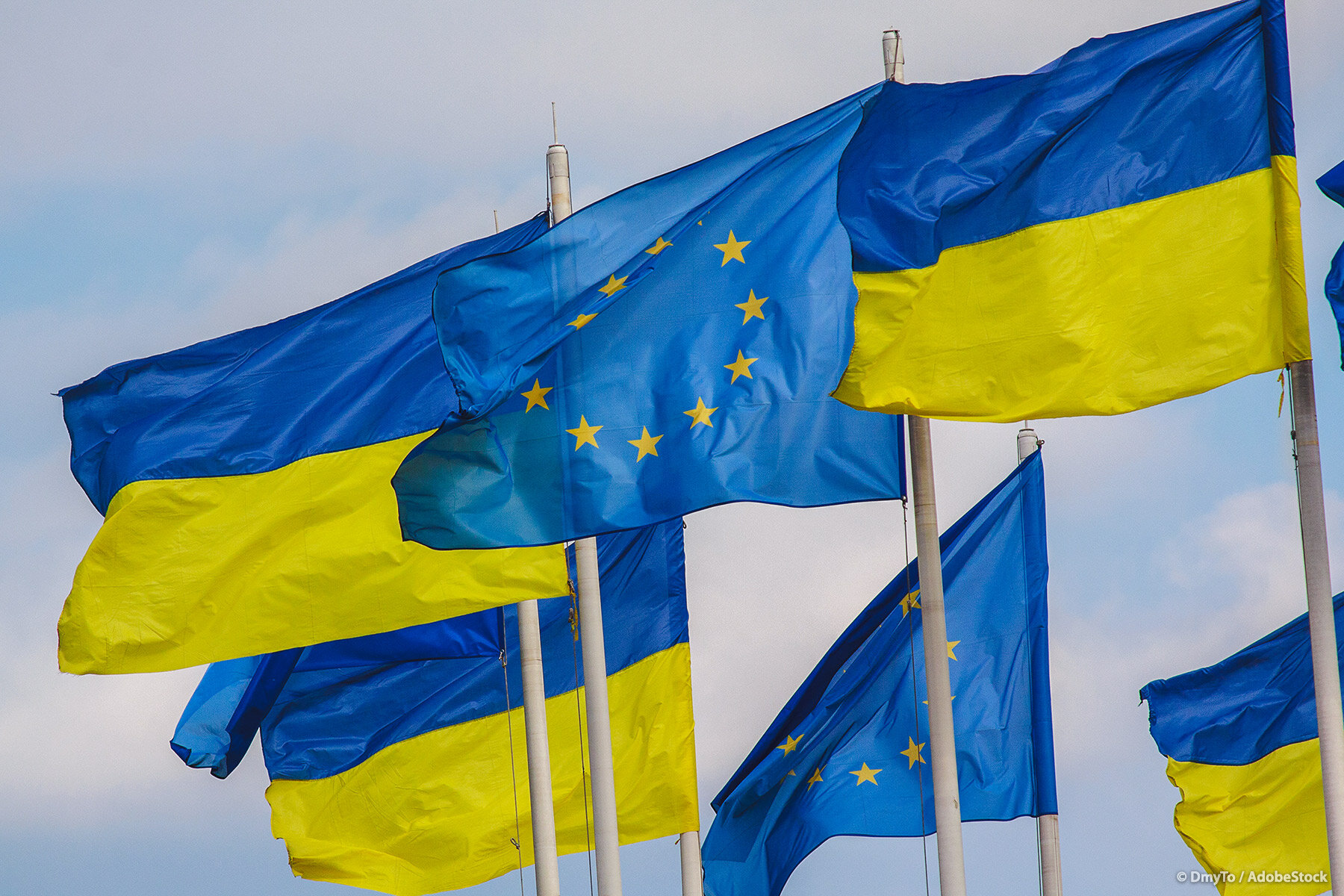 The European Council has made a historic decision today, June 23, to grant Kyiv and Moldova the EU candidate status, the first official step to the full-fledged membership in the Union.

Georgia, which also applied for EU membership, has failed to receive the status due to the perceived anti-democratic tendencies in the country and unvoiced alignment with Moscow following Russia’s full-scale invasion of Ukraine.

All 27 EU member states supported the decision, putting an end to Russia’s attempts to recapture its former spheres of influence.

Irish Prime Minister Micheál Martin said his country backs Ukraine’s early accession to EU membership as the best way to ensure its post-war reconstruction and democratic growth: “We know that membership itself can be transformative, can spur on reforms, can spur on economic development,” he said, “notwithstanding that Ukraine is going through a terrible, inhumane war.”

Meanwhile, Dutch PM Mark Rutte, who initially opposed granting Ukraine the status said, “on Moldova and Ukraine, more progress has been made, enough to come [to] the decision to grant candidate status. But then for the negotiations to start, still a lot needs to happen.”

Belgian PM Alexander de Croo added that “We have to be clear. For Ukraine, it’s going to be a long, long way, with huge reforms that will take a lot of time.”