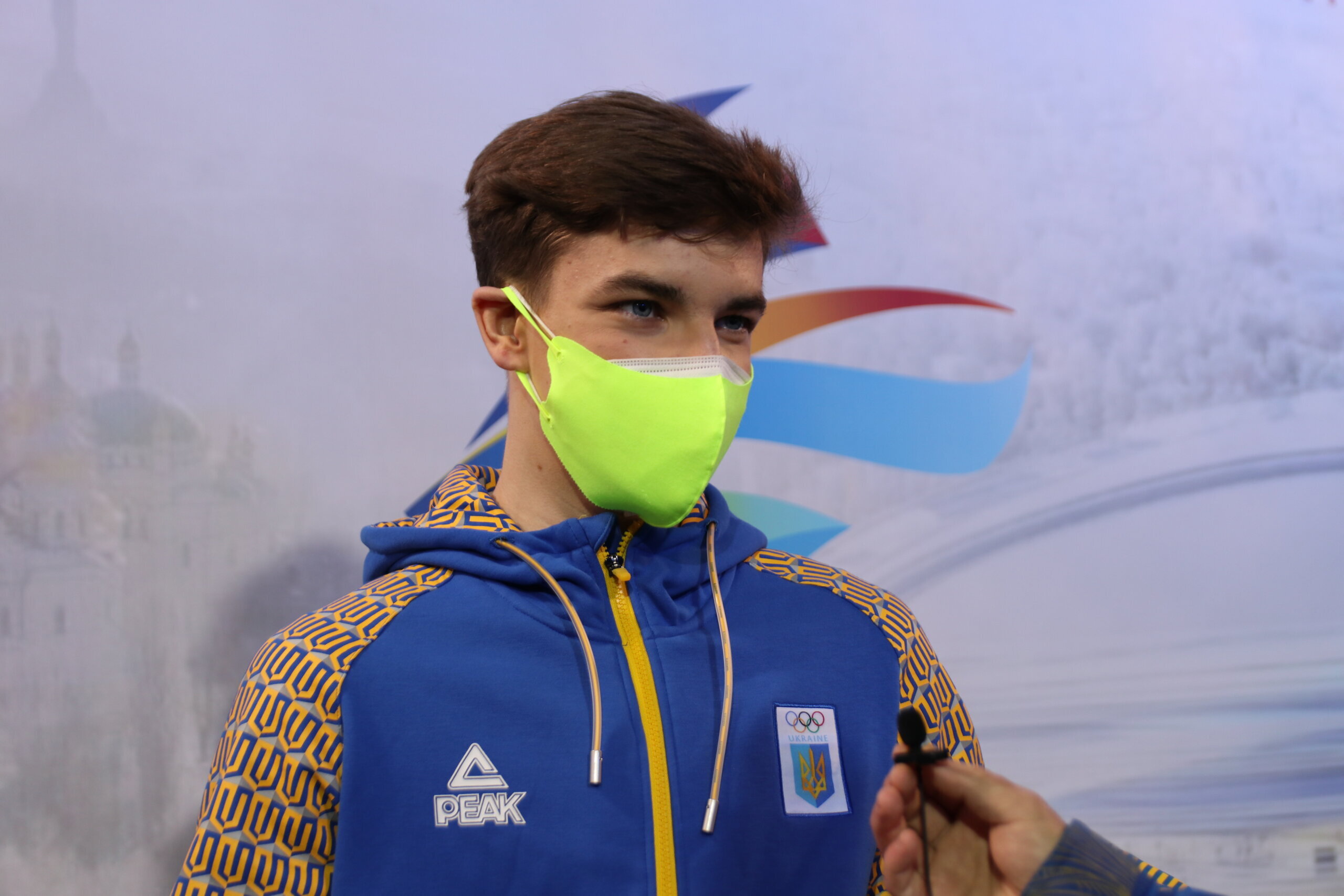 Ukrainian skater Ivan Shmuratko has been forced to withdraw from the team figure skating competition that starts tomorrow at the Beijing Winter Olympics, after testing positive for Covid.

In an exclusive interview with the National Olympic Committee of Ukraine’s press service, the 20-year old skater said

“I am currently devastated. Unfortunately, the coronavirus has interfered with my Olympic plans…. I really wanted to help our team and feel this unusual atmosphere of competition,“

Shmuratko is asymptomatic and currently feels fine. He hopes to take part in the men’s competition next week. “I wish health and success to my friends and teammates. And I look forward to my return to the Olympic ice as soon as possible,” he said after his positive test. It is unclear if his absence will force Ukraine’s withdrawal from the team figure skating competition.

Shmuratko won a silver medal aged 14 at the 2016 Youth Olympics.

Update: The Ukrainian team will still compete in the team event – but in only 3 of the four disciplines.