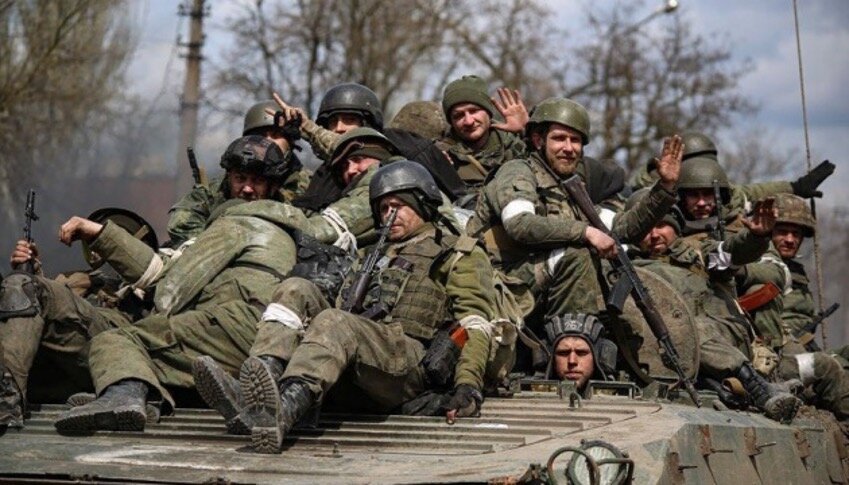 The mostly Russian-occupied city of Severodonetsk will see a retreat of Ukrainian forces, Regional Governor Serhiy Haidai has stated in a televised address on Friday, June 25.

The city has seen some of the heaviest fighting of the entire Russian invasion so far, with daily street-by-street battles seeing Russia painstakingly stealing more ground.

“Remaining in positions smashed to pieces over many months just for the sake of staying there does not make sense,” Governor Haidai said, confirming that Ukrainian soldiers “have already received the order to move to new positions.”

After failing to take the capital, Kyiv, Russia shifted its focus to attempting to take complete control of Luhansk and Donetsk provinces, which together comprise the Donbas region in eastern Ukraine. Parts of the Donbas were already held by Russian-backed separatists before the start of Putin’s illegal invasion began in February 2022.

Severodonetsk is a key strategic city and its capture is viewed by Moscow as a vital military objective in the battle over the Luhansk Region and the entire Donbas, with only the city of Lysychansk remaining under Ukrainian control if the city falls.

“In many respects, the fate of the Donbas is being decided there,” Ukrainian President Volodymyr Zelensky said of Sievierodonetsk in a televised address on Wednesday, June 8.

Ukrainian military officials had hoped that long-range artillery, particularly supplied by America, would ensure that the defense efforts against Russian invaders in the embattled city were successful, with Governor Haidai initially stating on June 9: “As soon as we have long-range artillery to be able to conduct duels with Russian artillery, our special forces can clean up the city in two to three days.”

However, deliveries of military supplies from America have been slow, frustrating both regional officials and the Ukrainian government.

The latest aid package promised by President Joe Biden in a June 15 statement includes two vehicle-mounted Harpoon coastal defense systems, which could prove effective in tackling the around 20 Russian warships blockading Ukraine’s ports in the Black Sea, enabling grain, one of the country’s biggest commodities, to once again be supplied to the Middle East, Asia and Africa. The package also includes weapons and ammunition destined for the Donbas.

But it now appears that the weapons could arrive too late. Despite urgent demand from Ukrainian soldiers for more weapons and ammunition in the industrial Donbas region, the delivery of the latest package won’t reach Ukraine for several months, U.S. officials told reporters at the Pentagon on Wednesday, June 15.

The hold-up is due in part to the process the U.S. must take to procure and deliver the weapons, but also to the time it takes to train Ukrainian troops to operate the systems.

Ukraine has so far only received 10% of military assistance requested from its Western allies, Deputy Defense Minister Hanna Malyar confirmed in a televised address on Tuesday, June 14. She also stressed that whilst Ukraine fires between 5,000 and 6,000 artillery rounds an average a day, Russia continues to fire 10 times as many.

“No matter how much effort Ukraine makes, no matter how professional our army, we will not be able to win this war without the help of Western partners,” Malyar said.

Ukrainian leaders have already vented their frustration over the bureaucracy and logistical hurdles hampering much-needed speedy delivery, particularly with respect to areas under heavy attack from Russian forces, such as the Donbas region.

Last week, President Zelensky urged western governments to do more to hasten the process, saying in a nightly address that “It is vital to hold on there, in Donbas. The more losses the enemy suffers there, the less power they will have to continue the aggression.

Reiterating his message on Telegram today, Governor Haidai wrote: “Ukrainian armed forces will have to retreat from Severodonetsk. They have received an order to do so.”

He added that Severodonetsk has been “nearly turned to rubble. All critical infrastructure has been destroyed. Ninety percent of the city is damaged, 80 percent [of] houses will have to be demolished.”

Haidai said the Russians were now also advancing on Lysychansk, which has been facing increasingly heavy Russian bombardment.