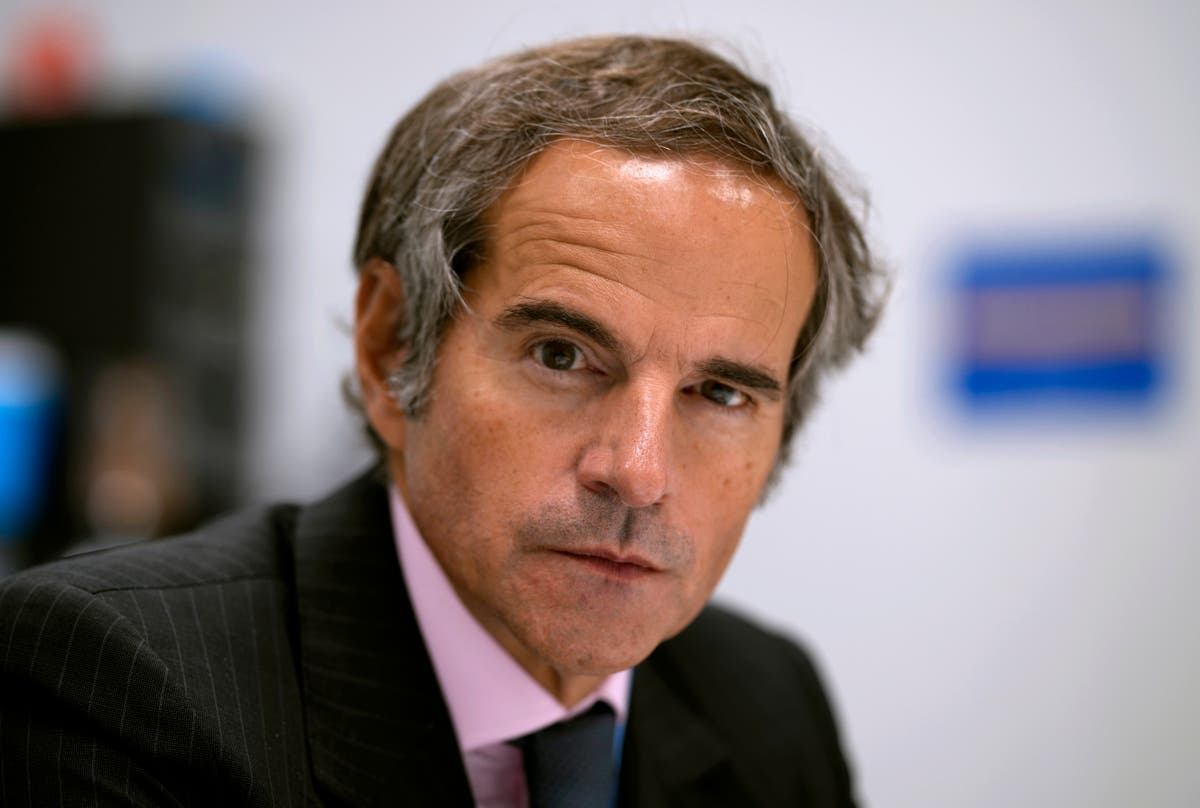 Many environmentalists have long been skeptical of atomic power, citing the potential for disastrous accidents and the lingering issue of what to do with nuclear waste.

But amid concerns that the world is reducing greenhouse gas emissions too slowly, Rafael Mariano Grossi, the director general of the International Atomic Energy Agency said he is seeing fresh interest in the nuclear option.

He said he has noted particular interest among younger people who do not have the “cultural burden” that some older environmentalist have associated with nuclear power.

“Young generations want a clear, a clean world, but they don’t want a … pastoral world without, you know, the access to technology,” he told The Associated Press on Tuesday on the sidelines of the U.N. climate summit in Glasgow

Grossi said nuclear power now accounts for more than a quarter of the energy generated from non-fossil sources and produces very few of the greenhouse gas emissions that countries have pledged to eliminate by mid-century.

While some nations like Germany and Japan are phasing out nuclear power, others, such as France Britain and the United States, consider it an important part of their future energy mix.

“It is obvious that nuclear is and can be even a better, a more efficient tool to get to these very, very ambitious goals that countries have for 2030, 2050 or whatever it may be,” Grossi said.

One key advantage of nuclear power lies in the steady supply it provides compared to the fluctuations from wind or solar, he said.

“When you’re looking about your ideal energy mix, you need stability, you need baseload and you need the capacity to power your economy 24/7 without any interruption,” Grossi said.

“There are four or five in construction in the world at the moment in Russia and China and Argentina,” said Grossi. “Once they are there, I am sure (…) this will be a game changer.”

“I think that we are not saying this is a panacea, but also be clear on this, but it is an indispensable element in the mix,” he added.