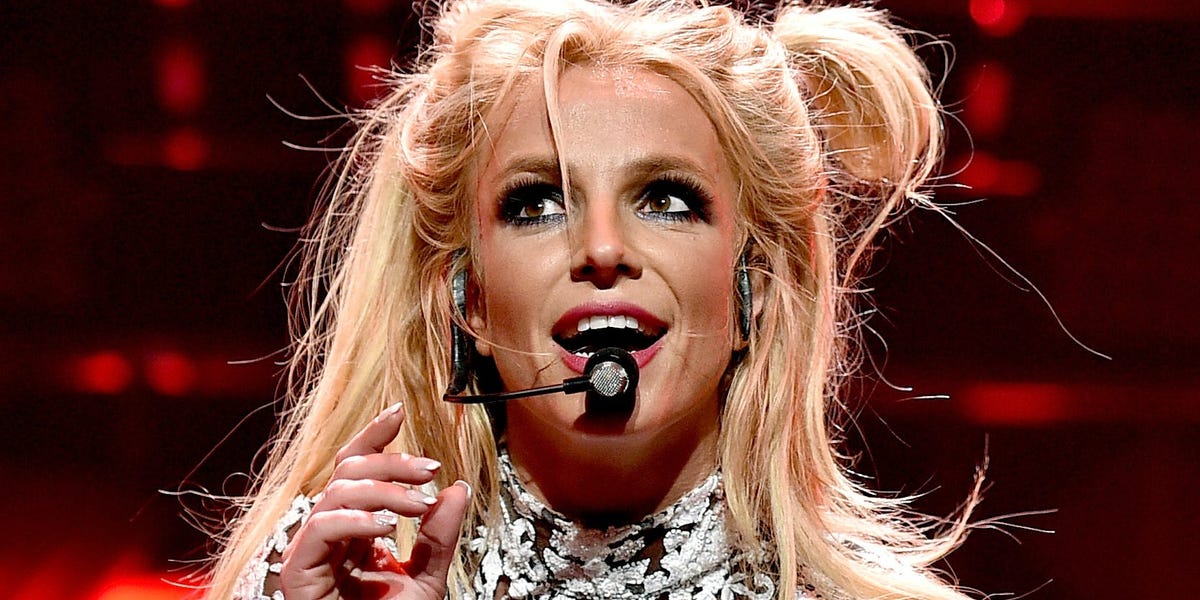 She made her way to off-Broadway, where she and Natalie Portman shared the same understudy role.

Just before her big break on “The All New Mickey Mouse Club,” Spears landed an understudy role in the off-Broadway musical “Ruthless!”

In 2014, the show’s writer and lyricist, Joel Paley, told The New York Post about meeting Spears, who stepped in as understudy for Laura Bell Bundy.

The 10-year-old had “singing, dancing, acting, [plus] confidence and a great mom,” and stayed on for eight months before actress Natalie Portman stepped in as the understudy.

The two formed a close friendship in later years, even co-hosting a New Year’s Eve party in 2002. And in 2013, Spears told a fan on Twitter that she’d want Portman to play her in the movie version of her life.