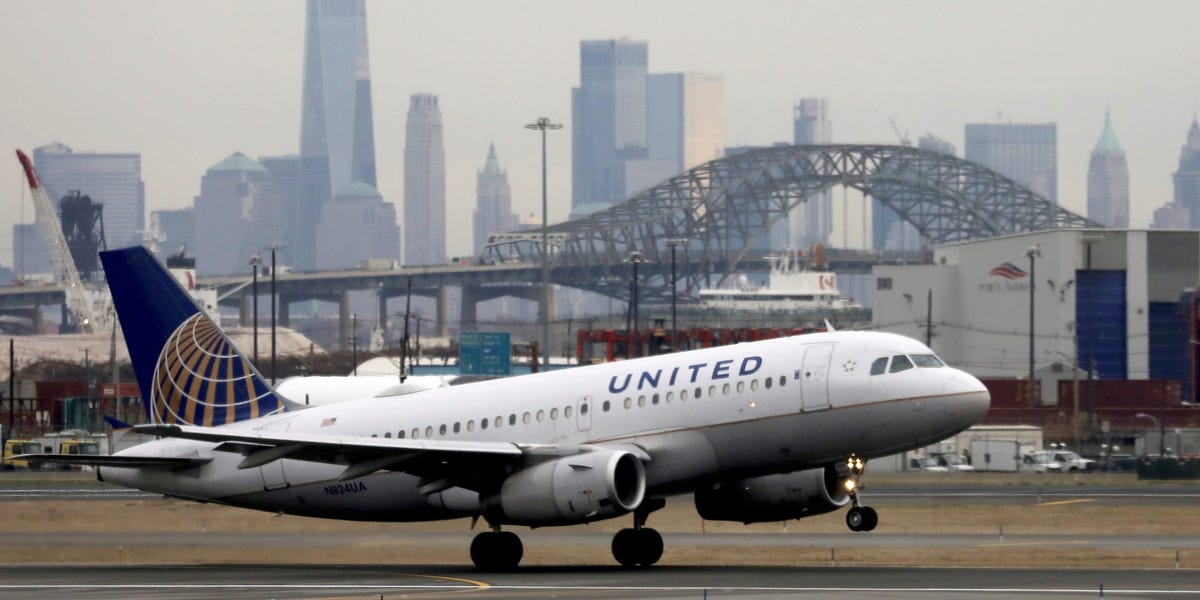 Holiday travel plans for many are hitting a major snag after dozens of United and Delta flights scheduled for Christmas Eve and Christmas Day were canceled.

Company statements from both airlines attributed the cancellations to the spike in Omicron COVID-19 infections.

“The nationwide spike in Omicron cases this week has had a direct impact on our flight crews and the people who run our operation. As a result, we’ve unfortunately had to cancel some flights and are notifying impacted customers in advance of them coming to the airport,” a United spokesperson told Insider. “We’re sorry for the disruption and are working hard to rebook as many people as possible and get them on their way for the holidays.”

“Delta teams have exhausted all options and resources — including rerouting and substitutions of aircraft and crews to cover scheduled flying — before canceling around 90 flights for Friday,” read a statement from Delta seen by ABC journalist Sam Sweeney. “We apologize to our customers for the delay in their holiday travel plans. Delta people are working hard to get them to where they need to be as quickly and as safely as possible on the next available flight.”

Nick Calio, the CEO of the airline industry trade group, Airlines for America, wrote a letter to the CDC asking the agency to change its guidelines for how long vaccinated people with breakthrough infections should self-isolate, per reporting from the CNBC. The CDC’s current guidance says they should isolate for 10 days, but some airline leaders are pushing for it to be reduced to five, with a negative COVID-19 test.

“The Omicron surge may exacerbate personnel shortages and create significant disruptions to our workforce and operations,”  Calio wrote in the letter seen by USA Today. “Much has changed since the initial guidance was developed and issued in 2020 and we believe that variables such as vaccine rates, improved treatments, and mask mandates should be considered as the pandemic and science continue to evolve.”

The Omicron variant is now the dominant COVID-19 variant in the US. According to The New York Times’ COVID-19 case tracker, there were 168,535 cases reported on December 22, a 38% increase from 14 days ago.

Early models from health experts suggest that there will be a steep and swift winter surge of infections, peaking in mid-January with between 230,000 and 550,000 new COVID-19 cases a day.