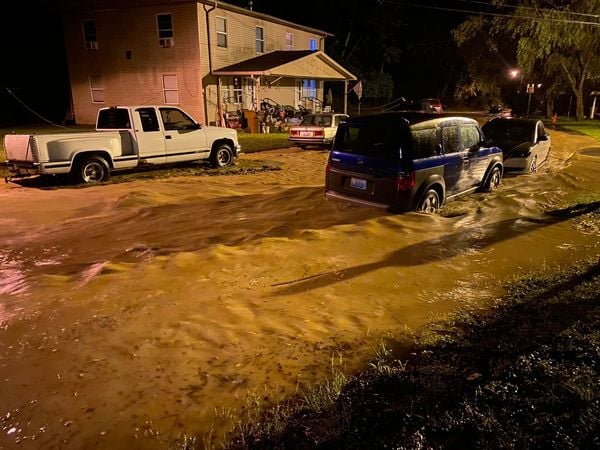 UPDATE (11:30 A.M.) – The Perry County Coroner’s Office has confirmed to ABC36 there are “multiple fatalities” reported in the area after overnight flooding.

According to the state, two other deaths have been reported so far in Perry County and Knott County.

This is a developing story. Check back with ABC36 for updates.

PERRY COUNTY, Ky. (WTVQ) – A shelter is now open in Perry County for those seeking refuge from flooding. According to the Perry County Fiscal Court, the Buckhorn State Lodge is open for anyone available to get there.

The fiscal court says Rep. Chris Fugate has also opened up Gospel Light Church for anyone needing shelter. East & West Perry are opening at 1 p.m. for food and shelter.

According to Judge-Executive Scott Alexander, first responders are working around the clock and Emergency Management from Frankfort will be arriving soon, “The devastation is unreal but we are doing everything we can to help. Please pray for our county and our people.”

The Perry County Farmer’s Market has been canceled due to flooding and slides.