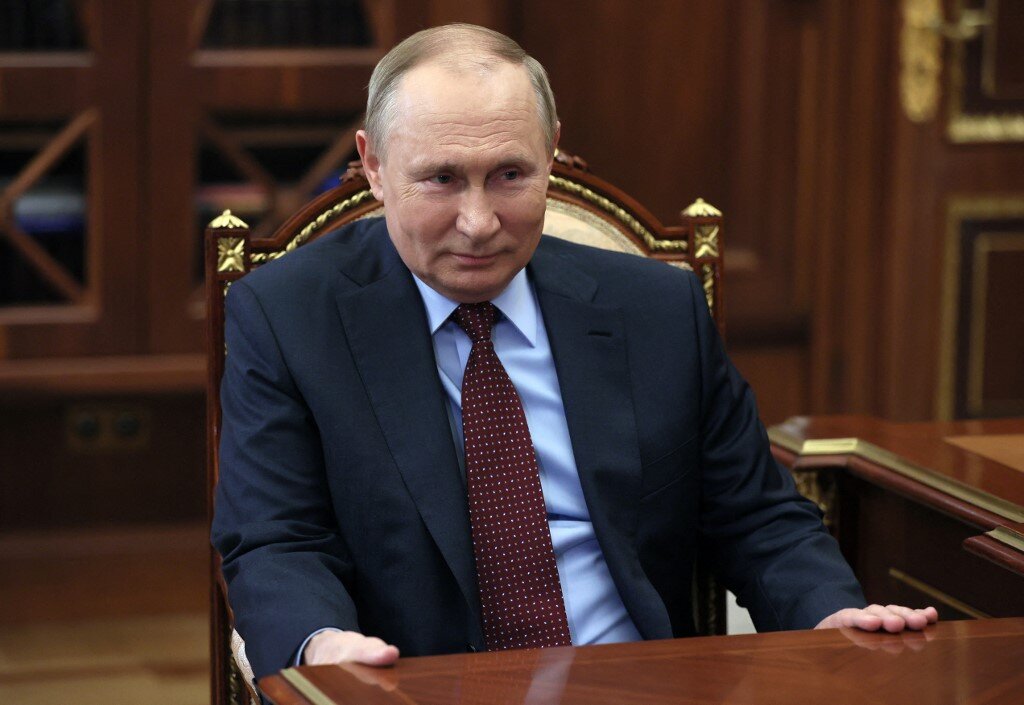 The U.S. House of Representatives voted on March 17 to suspend Russia’s “most favored nation” trade status, tightening the Western chokehold on Moscow’s economy over its deadly invasion of Ukraine.

The Senate is expected quickly to rubber-stamp the legislation — which also applies to Russian ally Belarus — allowing President Joe Biden to raise tariffs on imports from both nations.

“For weeks members of the Senate, the House and the White House have been working together to draft a strong and effective bill that will increase the pain on Putin’s Russia and that our European allies will accept,” Senate Majority Leader Chuck Schumer (D-NY) said on the floor.

“To date, both parties, Democrat and Republican, remain united in sending Putin a clear message: his inhumane violence against the Ukrainian people will come at a crippling price, and today’s step by the House is another way we are making that come true.”

The sanction, which had broad cross-party support with only a handful of no votes, follows the announcement of a US ban on Russian energy imports, as well as extensive sanctions on banks, businesses and oligarchs.

The International Monetary Fund has predicted that the penalties will see Russia fall into a “deep recession” this year.

The House also voted to direct the US trade representative to use Washington’s “voice and influence” to push for Russia and Belarus to be suspended from the World Trade Organization.

The bill gives Biden the authority to restore normal trade relations “if these countries have ceased their acts of aggression against Ukraine and other certain conditions are met.”

Schumer said he expected the move to have “broad bipartisan support” in the Senate, vowing to push it through quickly.