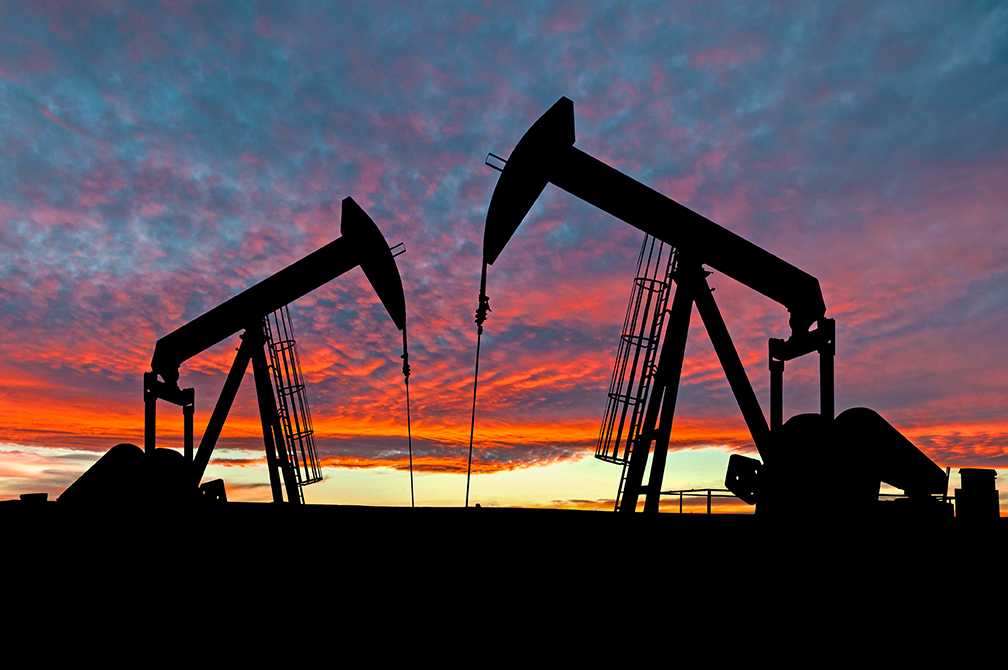 The U.S. oil industry hit a legal roadblock in January when a judge struck down a $192 million oil and natural gas lease sale in the Gulf of Mexico over future global warming emissions from burning the fuels. It came at a pivotal time for Chevron, ExxonMobil and other industry players: the Biden administration had curtailed opportunities for new offshore drilling, while raising climate change concerns.

The industry’s setback was short-lived, however. The climate measure President Joe Biden signed Tuesday bypasses the administration’s concerns about emissions and guarantees new drilling opportunities in the Gulf of Mexico and Alaska. The legislation was crafted to secure backing from a top recipient of oil and gas donations, Democratic Sen. Joe Manchin, and was shaped in part by industry lobbyists.

While the Inflation Reduction Act concentrates on clean energy incentives that could drastically reduce overall U.S. emissions, it also buoys oil and gas interests by mandating leasing of vast areas of public lands as well as areas off the nation’s coasts. And it locks renewables and fossil fuels together: If the Biden administration wants solar and wind on public lands, it must offer new oil and gas leases first.

To the industry, the new law signals Democrats are willing to work with it and to abandon the notion that fossil fuels could soon be rendered obsolete, says Andrew Gillick with Enverus, an energy analytics company whose data is used by industry and government agencies.

The measure’s importance was underscored by Chevron executives during a recent earnings call, where they predicted continued growth in the Gulf and tied that directly to being able “to lease and acquire additional acreage.”

The fossil fuel industry’s ambitions are now directly linked to wind and solar development: The bill prohibits leasing of federal lands and waters for renewable energy unless the government has offered at least 2 million acres of public land and 60 million acres in federal waters for oil and gas leasing during the prior year. The law does not require leases to be sold, only offered for sale. Read the full story.