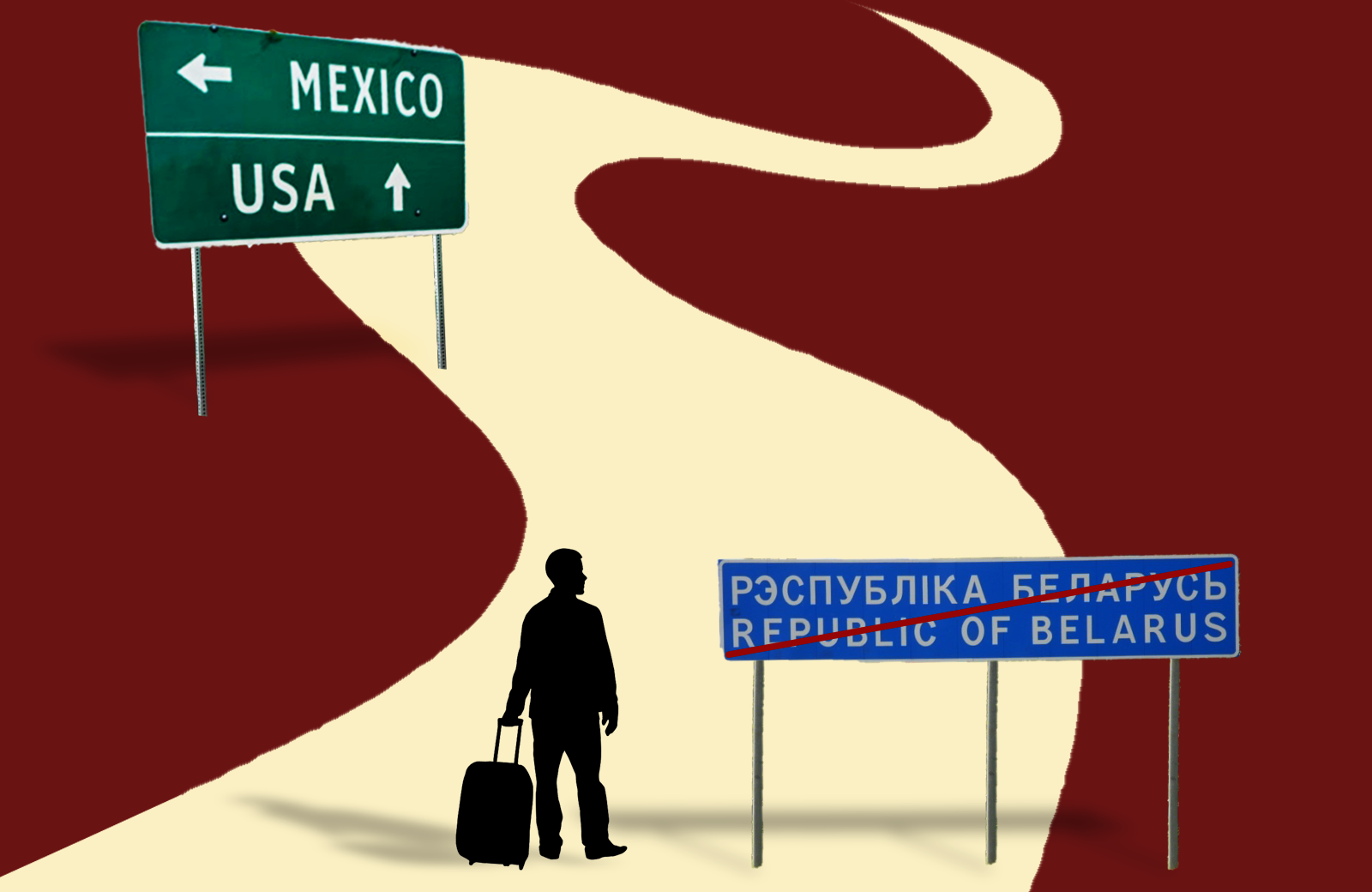 
Leaving, but for how long?

The United States told the families of its government employees in Belarus to leave the country, the State Department said Monday, as fears grow of a Russian invasion of neighboring Ukraine.

The order came hours after Washington and Moscow clashed over Ukraine at the UN Security Council, and after Washington threatened to slap sanctions on wealthy Russian oligarchs if the ex-Soviet state is attacked.

The US also accused Russia Monday of planning to build its military force in its ally Belarus to 30,000 within weeks.

The State Department “ordered the departure of family members of U.S. government employees” from Belarus, it said in a travel advisory issued Monday.

It also warned Americans not to travel to Belarus “due to the arbitrary enforcement of laws, the risk of detention, and unusual and concerning Russian military buildup along Belarus’ border with Ukraine.”

Russia has massed more than 100,000 troops on its borders with Ukraine, sending tensions soaring with intense efforts by NATO allies to deter an invasion.

Moscow has also already placed some 5,000 troops in Belarus, according to the US. “We’ve seen evidence that Russia intends to expand that presence to more than 30,000 troops near the Belarus border” with Ukraine by early February, US Ambassador Linda Thomas-Greenfield told the UN Security Council Monday, noting the forces would be “less than two hours north of Kyiv.”

But her Russian counterpart, Vassily Nebenza, rejected the allegations and said Washington was engaging “in hysterics” by calling the Council meeting held Monday on Ukraine. He said no Russian official had threatened to invade the former Soviet republic and that Ukrainians were being “brainwashed” by the “Russiaphobia” of the West. And he said that the troops in Belarus were there for joint exercises.