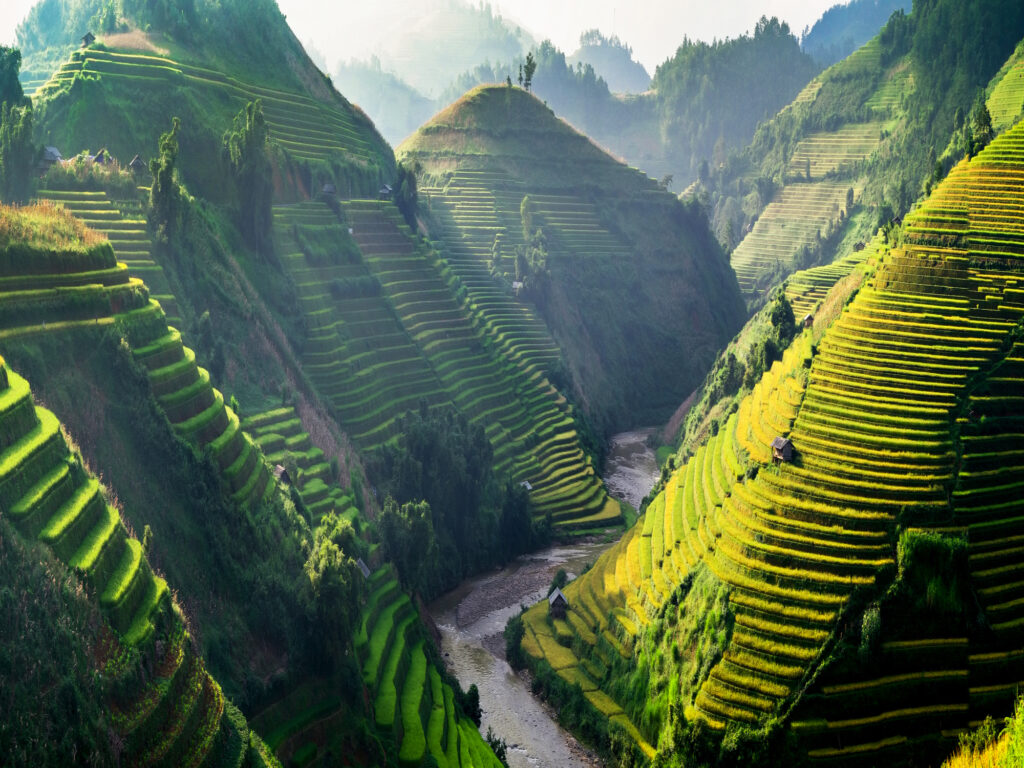 Vietnam plans to resume regular international flights on nine routes from 15 December. In a plan submitted by the Transport Ministry , the ministry proposed that the resumption be carried out in two trial phases. According to a Vn Express report, the first phase will see flights resuming between Vietnam and San Francisco or Los Angeles, Singapore, Bangkok, Phnom Penh, Vientiane, Beijing, Tokyo, Seoul, and Taipei.

The ministry said these were markets with the most important political and economic cooperation relations with Vietnam, with a high number of investors, experts, and labourers wishing to work and explore business investment opportunities in Vietnam. It said Vietnamese citizens living, studying and working in those destinations were also looking to return home.

During the proposed two-week first phase, four flights will be operated on each route per week from either direction, with only the Tan Son Nhat Airport in Ho Chi Minh City and Noi Bai in Hanoi operating for the flights. Authorities expect some 28,000 arrivals during this period.

The second phase will start in January with flights on routes connecting to Kuala Lumpur, Hong Kong, Paris, Frankfurt, Sydney, and Moscow, the ministry proposed.

For this phase, other airports will also start handling the flights. The proposed airports are Da Nang Airport in central Da Nang City, Cam Ranh in central Khanh Hoa Province, Phu Quoc on Phu Quoc Island off the southern coast, and Van Don in northern Quang Ninh Province. Seven flights will be operated on each route on either direction, bringing around 40,000 people to Vietnam every week, the ministry estimated.

The Express said that the Transport Ministry has also suggested that the Health Ministry to have guidelines on quarantine exemption for those entering Vietnam, and the Foreign Affairs Ministry to negotiate with other countries and territories on vaccine passport recognition.

Vietnam closed its borders to foreign tourists and grounded international flights in March last year. The country has since only allowed Vietnamese returning home, and foreign experts, investors, diplomats and highly-skilled workers to enter.

Meanwhile, the United States Centers for Disease Control and Prevention has listed Vietnam in a group of high Covid risk countries in its updated travel warnings.