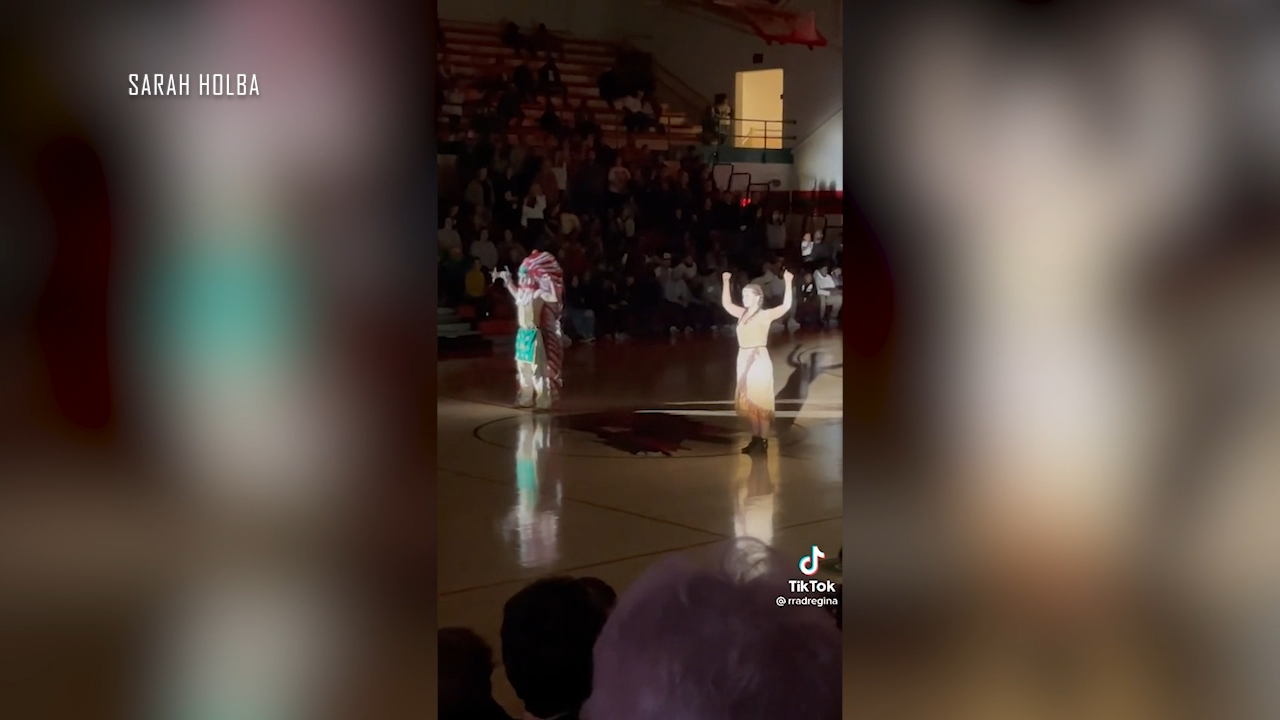 ANDERSON, Ind. (WXIN) — An Indiana college district is reviewing its use of an American Indian leader as its mascot following backlash over a viral video posted to TikTok.

The video presentations two scholars dressed up as a first-rate and maiden appearing a rite with a pipe after which dancing sooner than a basketball recreation in Anderson.

“It was disappointing, but not surprising that it was happening,” stated Sarah Holba, who shot the video. “The Anderson student section got really into it. You had the pep band playing. … I asked some people around me who said, ‘Oh, Anderson has been doing this forever.’”

Holba posted video of the efficiency on TikTok the place it’s been seen greater than 700,000 instances. The video has brought on such a lot backlash, the district put has put its use of the pre-game ritual on grasp.

“We’re taking this very seriously,” Joseph Cronk, superintendent at Anderson Community School Corporation, stated. “You know it’s always our intent to honor our Native American tradition and maybe that was ignorant. Maybe we don’t know what we’re honoring. Maybe we’re not honoring at all.”

“It really incites an environment that is hostile, that is dangerous and damaging,” stated Rachel Thunder, director of the Indiana and Kentucky Chapter of the American Indian Movement.

Groups together with the Delaware Tribe and the American Indian Movement have spoken out towards the ritual and the Indian mascot. Thunder stated it additional exploits the tradition of people that had been abused for the reason that arrival of the early settlers.

The district shaped an interior committee to study using the mascot on the whole thing from its constructions to its letterhead. The district stated it is going to seek advice from Native American leaders sooner than making a last choice.

The district stated its mascot originated from Chief William Anderson, whom town of Anderson is called after. The superintendent stated the district has all the time used the mascot with the blessing of the manager’s ancestors.