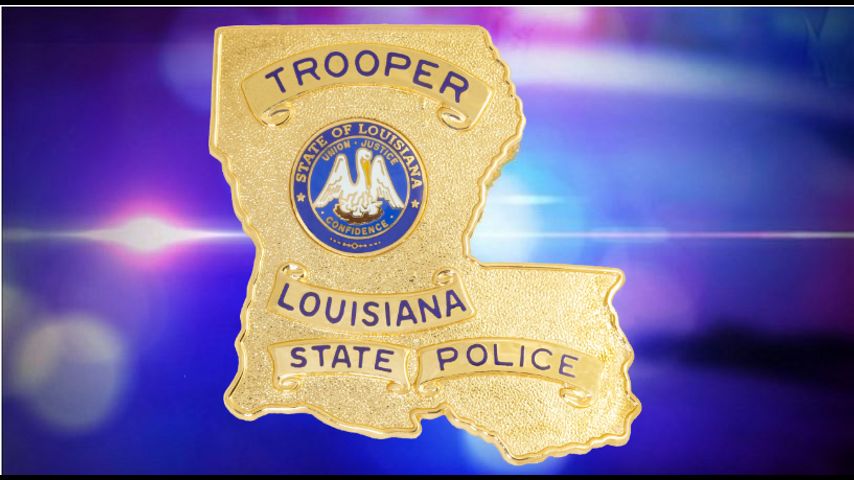 LOCKPORT – A woman from Walker was killed in a crash in Lockport Wednesday morning.

According to State Police, 29-year-old Kristen Taylor of Walker was driving along LA-308 in Lockport around 7 a.m. when her car went off the road during a curve and ran into a pole.

Troopers said Taylor was wearing her seatbelt but she suffered severe injuries. She was taken to a hospital where she later died.

A toxicology sample was taken, but troopers have not determined the cause of the crash.