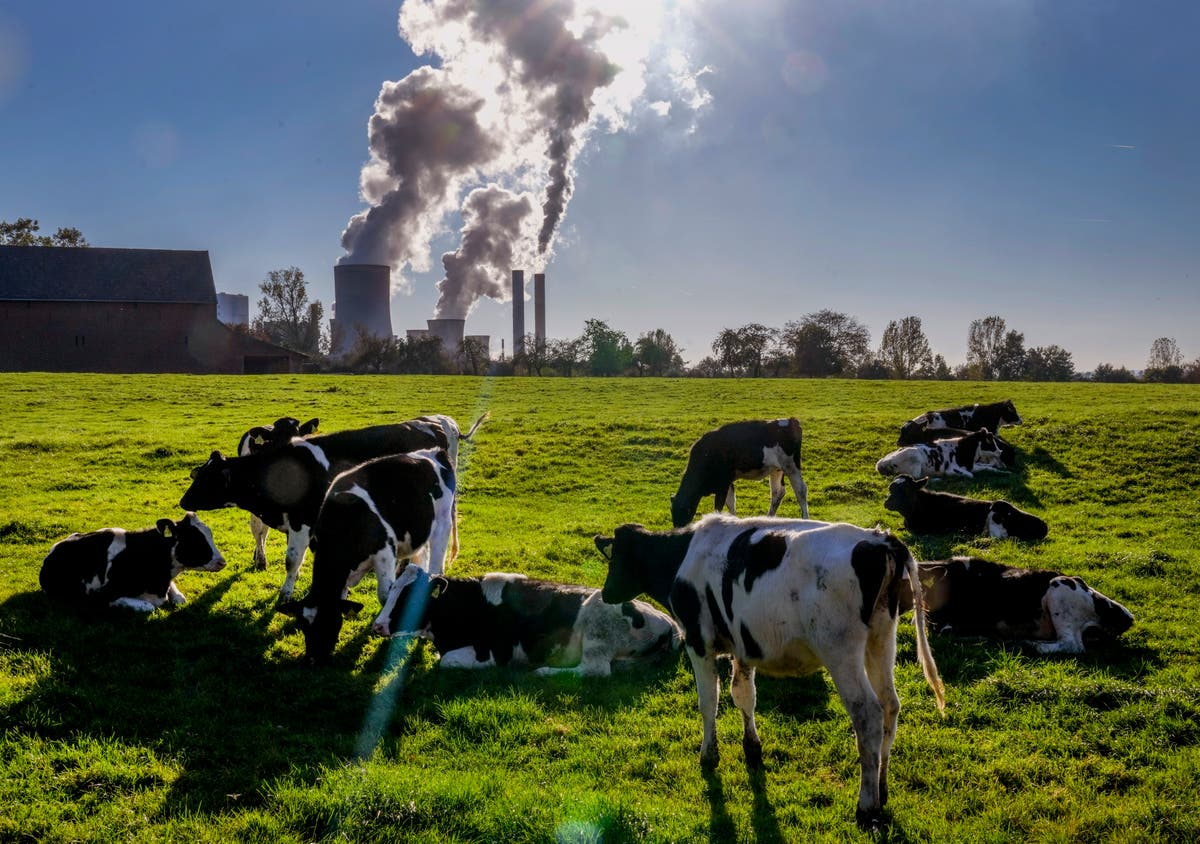 The new government of Germany, Europe’s largest economy, has just put tackling the climate emergency at the heart of its new coalition agreement. It has stated starkly and correctly that, “the climate crisis endangers our livelihoods and threatens freedom, prosperity and security”.

It then sets out its ambition to transform Germany into “a social, ecological and market economy”, which very neatly synthesises the political philosophies of the three coalition partners, the Social Democrats, the Greens and the business-friendly right-wing Liberals. The headline climate commitments include that, by 2030, the country will be producing 80 per cent of an expanded electricity supply from renewables; will have phased out coal power; and 50 per cent of heat will be zero carbon. Interestingly, they think that this expansion of renewables can be achieved without any state subsidies, using long-term purchase agreements.

Aa a rule, all new roofs will have solar panels installed and the government wants all suitable existing roofs to also have solar. A staggering 2 per cent of land is to be allocated to wind energy, with an additional massive expansion of offshore wind. Importantly, the agreement rules out any new oil and gas exploration permits in German waters, although disappointingly excludes existing permits. It crucially calls for reform of the Energy Charter Treaty, which allows international oil corporations to punitively sue national governments taking climate action that impacts their profits. But there was no mention of a ban on new global fossil fuel investments by German banks.

Parallel to the renewable energy revolution, the coalition is committing to green hydrogen (hydrogen produced using renewable electricity rather than fossil fuels), the use of which will be focused on the hard to decarbonise coal-powered heavy industries, rather than wasting it on private cars and home heating, which the UK government is unfortunately being heavily lobbied to do.

In addition to climate, there are a raft of measures looking after nature, including a government commitment, the first I’ve seen, to protect and restore the crucial insect world. The headline commitment here is a promise to outlaw use of the pesticide glyphosate (brand as Roundup) by 2023, which is impressive as it is produced by the German pharmaceutical giant Bayer & Monsanto. The coalition also promises an updated Soil Protection Act for their endangered agricultural soils, with a commitment for 30 per cent of agriculture to be organic by 2030.

Unsurprisingly, as it is not a majority Green government, there are some disappointments. These include a dependency on wholesale switching to electric cars for private travel, rather than just for essential vehicles and instead reducing private car-ownership with its devastating embedded carbon and resource impacts; no named budget for cycling infrastructure; and a refusal to introduce speed limits on the unrestricted autobahns, which means that high speeds will continue wasting large amounts of CO2.

The proposals for aviation are similarly weak, with promises to invest in “sustainable fuels” and a possible kerosene tax. Although, unlike in the UK where the government is promoting short-haul flights, the coalition intends to encourage rail instead. And there was a totally contradictory promise to promote space travel.

Following Germany’s disastrous climate-exacerbated summer floods, the incoming government will seriously invest in trying to protect the country from extreme weather events and rising sea levels, which are now inevitable, due to our failure to halt rising carbon emissions decades ago. A Climate Adaptation Act will set out the legal measures that need to be taken. The UK government’s Climate Change Committee has repeatedly warned that the UK is seriously failing to make such investments.

So, what are the lessons for the UK from this ambitious programme? To successfully unite society around tackling the existential climate and ecological crises, we need a coalition from across the political spectrum. This red-green-yellow coalition is pretty close to a government of national unity. And the reason it was possible is because, unlike the UK, but like almost every other single democracy in Europe, Germany has a proportional electoral system (PR). Seats in parliament reflect proportionately the votes of the people.

Germany, unlike the UK, is also blessed in not having an offshore owned right-wing media opposed to the necessary climate actions. With the window to avoid breaching the extra-dangerous 1.5C rise in temperatures now down to a 1 per cent chance, according to Chatham House, we cannot wait for the Labour Party to reject its opposition to PR and a future general election to elect a government committed to adopting it. As Sir David King, the UK government’s former chief scientist adviser, has said, what we do in the next three to five years will dictate whether we avoid civilisational breakdown or not.

Thus, in the absence of leadership on this from Labour leader Sir Keir Starmer and prime minister Boris Johnson, civil society needs to build such coalitions ourselves, by reaching out across political divides to conservatives, liberals, socialists and greens, to advocate alliances to build such a socio-ecological market economy. A social economy that ensures a fair transition to a zero-carbon economy, where the poor do not bear the costs. An ecological economy that understands that protecting nature and climate is fundamental to any economy. And a successful, appropriately regulated market economy that ensures vibrant competition where needed, delivers the economic resources needed for a healthy, happy and free population.

If Germany can do it, so can we. And the latest science dictates that we need to do it even better and faster than they are. Ja, wir konnen!