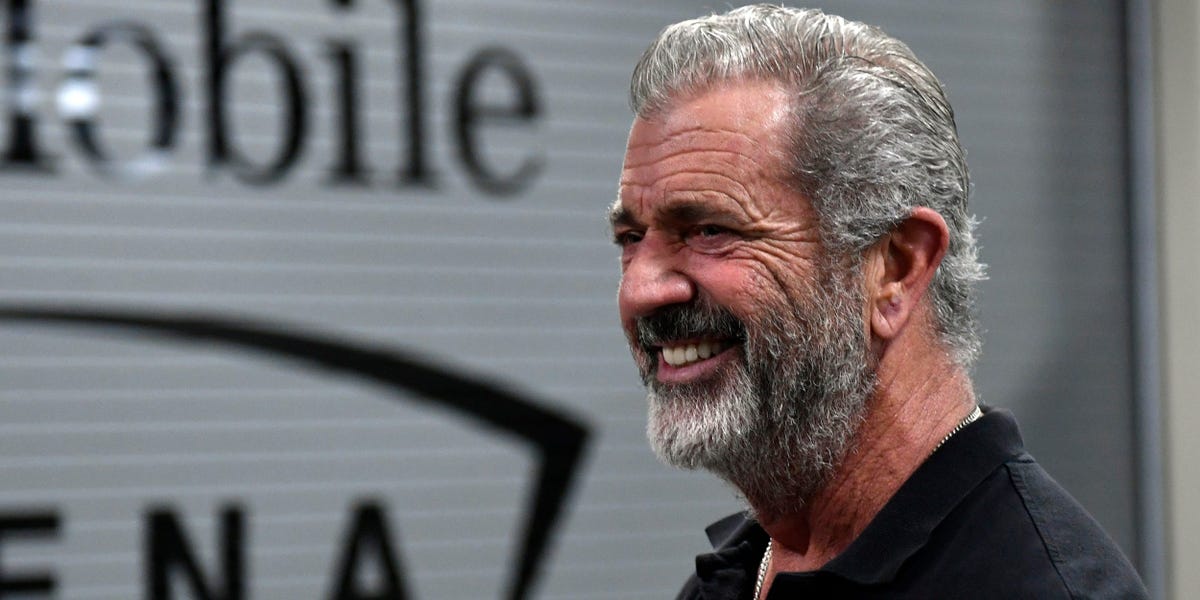 “West Wing” actor Joshua Malina called on Hollywood to “cancel Mel Gibson,” whom he described as a “well-known Jew-hater.”

Malina wrote an op-ed for The Atlantic published last week in response to the controversial veteran actor being tapped to direct “Lethal Weapon 5.”

“Gibson is a well-known Jew-hater (anti-Semite is too mild),” Malina said. “His prejudices are well documented.”

“So my question is, what does a guy have to do these days to get put on Hollywood’s no-fly list?” the “West Wing” actor continued. “I’m a character actor. I tend to take the jobs that come my way. But — and this hurts to write — you couldn’t pay me enough to work with Mel Gibson.”

Malina went on to acknowledge Gibson as “a talented man” but noted that “many horrible people produce wonderful art.”

Gibson’s career has been wrought with controversy as he went under fire for past sexist, racist, and antisemitic remarks.

Last year, actress Winona Ryder, told The Times of London that Mel Gibson once asked her at a party whether she was an “oven dodger,” a derogatory term for Jewish people alluding to the cremation of Jewish people during the Holocaust. Gibson denied marking the remark.

In 2016, the actor was heard in a leaked recording saying antisemitic remarks during a 2006 DUI arrest.

At the time, Gibson appeared on Variety’s “Playback” podcast and responded to the incident, which he called “unfortunate.”

“I was loaded and angry and arrested,” Gibson said on the podcast. “I was recorded illegally by an unscrupulous police officer who was never prosecuted for that crime. And then it was made public by him for profit, and by members of — we’ll call it the press. So, not fair.”

He added: “I guess as who I am, I’m not allowed to have a nervous breakdown, ever.”

Malina also noted the UFC incident in his column, adding that Gibson has been accused of saying “sexist things and yelled racist slurs, and that should have been enough for liberal Hollywood to cut him off.”

“But his reported anti-Semitism has been more consistent, more open, and more egregious,” Malina continued.

The actor acknowledged his op-ed could harm his own career in the entertainment industry, namely by Warner Bros., which produced “The West Wing.”

“But if that’s the result, so be it. I’ve had a nice career, baruch Hashem,” he wrote.

“It would be great if higher-profile executives, producers, and actors would also take a stand,” Malina added. “Then I could believe in this cancel culture I keep reading so much about. And I could also believe that Jews do, in fact, count.”

A representative for Gibson did not immediately respond to Insider’s request for comment on the op-ed.