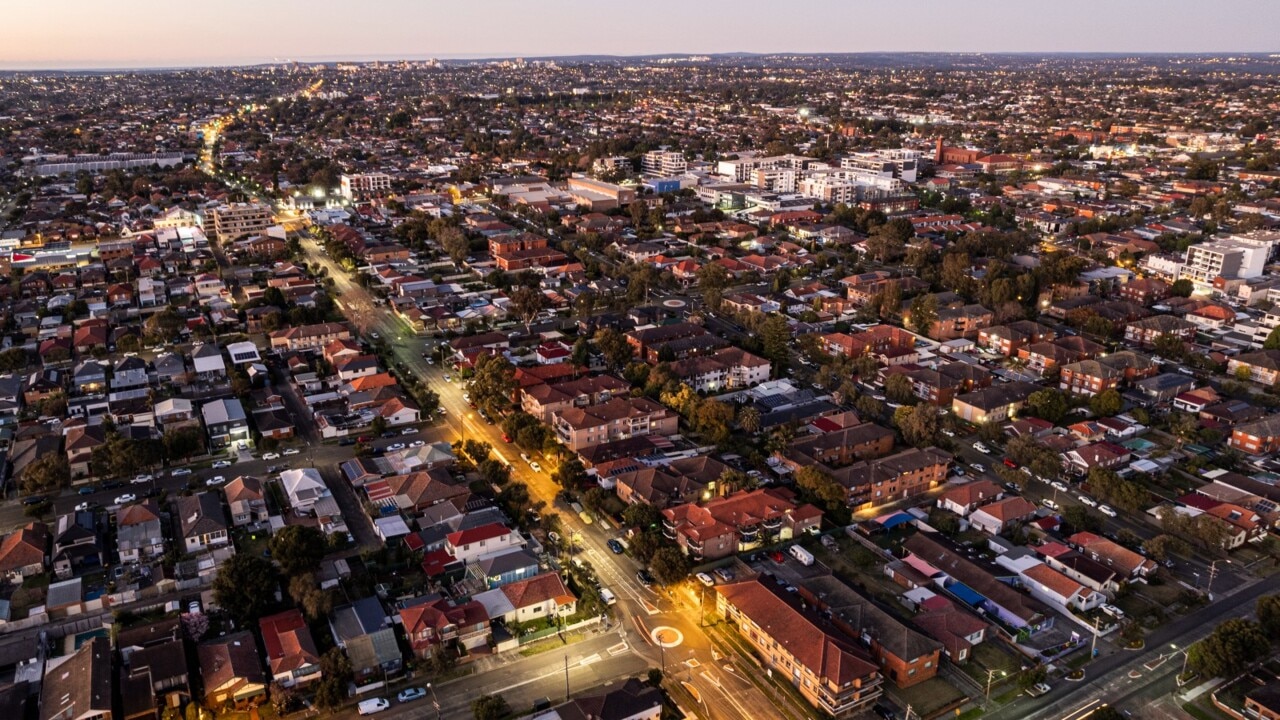 Western Sydney mayors are calling for an apology and a parliamentary inquiry into how lockdowns were managed through the height of this year’s COVID-19 outbreak.

Residents of Sydney’s former 12 local government areas of concern were subjected to tighter restrictions and a heavy police presence compared to the rest of the city.

An email released under a parliamentary order revealed this was not the advice of Chief Health Officer Dr Kerry Chant.

The city’s Delta outbreak began on June 16, but no lockdown was imposed on the eastern suburbs – where the positive case had gone – until ten days later.

Cases soon spread to the western suburbs, and then-Premier Gladys Berejiklian ordered harsh restrictions on 12 LGAs and argued it was the health advice when pressed about the inconsistencies of lockdowns across the city.

On August 14, Dr Chant sent an email to Ms Berejiklian and Health Minister Brad Hazzard saying, “this is the worst outbreak in Australia in the pandemic”.

“There is particular concern around cases escalating in Western NSW and far west and also Western Sydney and areas of the Nepean Blue Mountains,” she wrote.

On the same day, at a daily COVID-19 briefing, Ms Berejiklian announced a heavy increase in police-issued fines, extra ADF personnel were to be deployed in Western Sydney and residents in hotspots were restricted to a five-kilometre radius.

Over the next few weeks, there was a heavy police presence in Western Sydney, with the Bureau of Crime Statistics noting many fines were issued – often to those already known to police.

Canterbury-Bankstown Mayor Khal Asfour is among those asking for a parliamentary inquiry into the handling of the Western Sydney lockdown and said the government “lied” to the people in the hotspots.