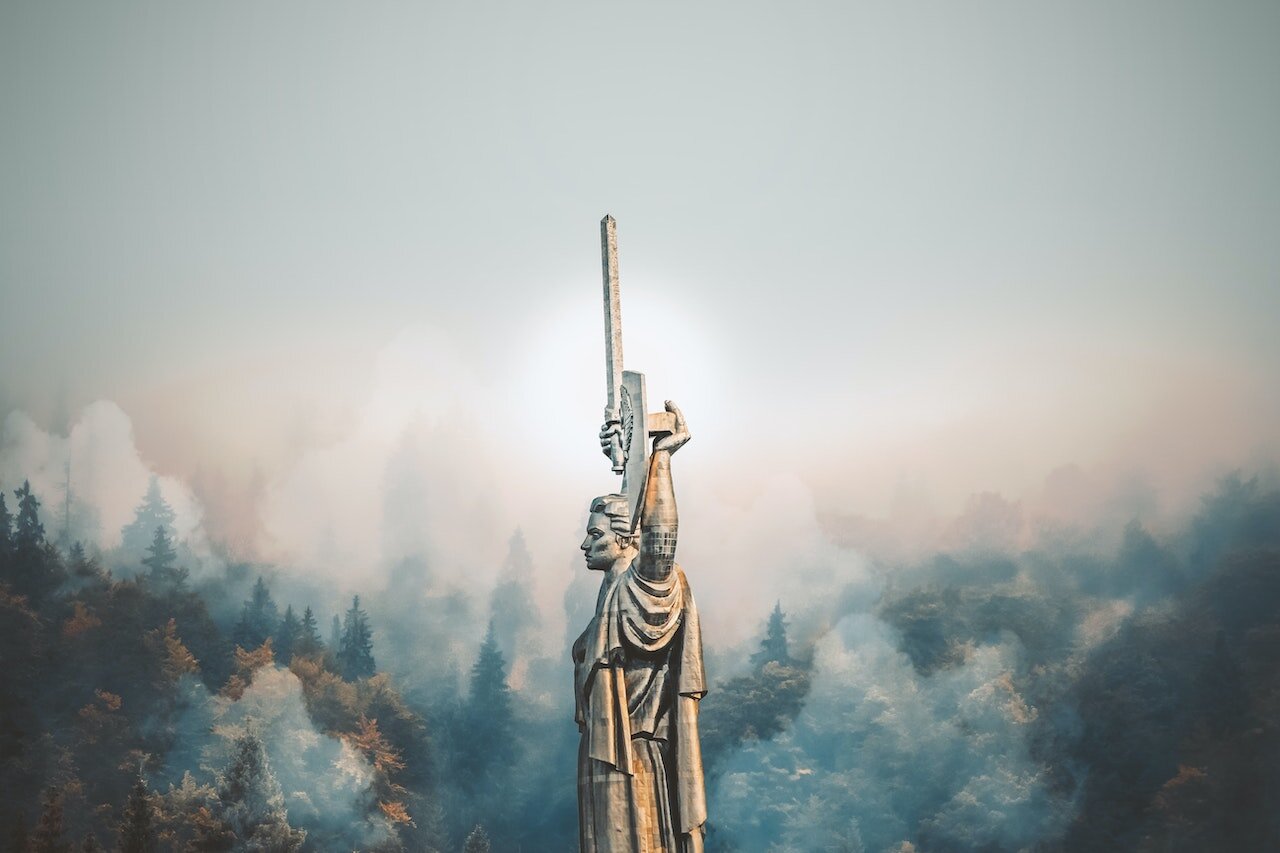 The terms of the end of the war in Ukraine depend directly on the intensity of the supply of weapons. Currently, the pace of supply is not what the majority of Ukrainians would like to see. However, a significant expansion of the list of types of weapons is felt. So, in the fall, Ukraine should approach parity with Russia in terms of strength.

The war in the 21st century is high-tech and consists of almost contactless combat without human resources. Therefore, Ukraine needs components and weapons of the Western military school in order to leapfrog the descendants of the 1990s model army.

“I would not like to make predictions. But if we have the amount of weapons that we were promised, that we need, then, I think, in the spring of next year, we will celebrate victory,” General Dmytro Marchenko said in an interview with RBC-Ukraine on August 10.

Also, during the G7 summit on June 27, Ukrainian President Volodymyr Zelensky called on European leaders to provide air defense systems, step up sanctions against Russia and security guarantees so as to end the full-scale war by the end of 2022. The President’s Office notes that the minimum program is the withdrawal of Russian troops to their positions before February 24, after which negotiations would start.

Since many weather conditions will appear in autumn, which will create certain difficulties in the conduct of hostilities, Ukraine has the opportunity to accumulate resources for the further liberation of territories that are currently occupied. If at the end of autumn Ukraine were to be supplied with promised aircraft, then the advantage would be on the side of the Ukrainian military.

In this case, active hostilities may cease at the end of winter, as both sides will need time to recover.

“By the end of the year, a situation may arise when Putin will lose a huge number of people, a huge amount of equipment, economic sanctions will begin to apply to Putin, when resources will be significantly exhausted,” Serhiy Rakhmanin, a member of the Ukrainian Parliament’s Committee on national security, defense and intelligence, said in an interview with Ukrayinska Pravda on June 16.

However, this does not mean the end of the war because, according to the head of the Main Directorate of Intelligence of the Ministry of Defense of Ukraine, Kyryll Budanov, the end of the war will be the “exit to the borders as of 1991”. The same opinion is held by Ukrainian Defense Minister Oleksiy Reznikov. He notes that the Armed Forces of Ukraine have already begun a counteroffensive in the Kherson front and are liberating populated areas. So, “even from a military point of view, this is an absolutely realistic plan — the liberation of at least our territories by February 23, 2023.”

After all, if the Ukrainian army can return Kherson (the only regional center captured by Russians) and make a breakthrough into Melitopol, which is the key to the land corridor to Crimea, then the further battle in the South will be meaningless. Moreover, stopping any offensive in Donetsk will mean that the Russian army will not be able to make an exit to the administrative borders of Donetsk Region.

However, the geopolitical interests of other “players in the political arena” may also hinder the liberation of territories.

US trust in Ukraine growing and, therefore, flow of weapons will increase

But the situation in Crimea as of August 9 is very important, whereby the Armed Forces of Ukraine attacked the military airfield in Novofedorivka. First, the Kremlin’s reaction was rather weak. The Russian Defense Ministry claims that the cause of the explosions was “detonation of several aviation munitions.” After all, Russia’s leadership is afraid to admit the fact of absence of air defense and reliable defense of its country, and as a result — to lose the status of an invincible superpower.

Second, the event has geopolitical weight for Ukrainian society. Because, in fact, Ukraine was given permission to reclaim its territories. Because the U.S. is gradually providing powerful weapons and watching how the Ukrainian army uses them. While the Armed Forces of Ukraine use these weapons qualitatively, effectively and for their purpose (there are no facts of theft or inept use of equipment). Based on this, it is expected that trust in the Ukrainian army, as well as the country’s leadership, will grow and, therefore, the flow of high-tech weapons will increase.

These events coincide with Budanov’s predictions regarding the first victories of Ukraine, which the world should already see in August.

Russia’s moved to a war of attrition

Western experts also believe that the active phase of the war cannot be prolonged. And the war may acquire the status of a “frozen conflict”, like the end of the Korean War in the 1950s.

“Expect it in the four to six month period. None of the sides can hold out much longer,” says the former commander of NATO forces in Europe, Admiral James Stavridis, Business Insider reported on July 17.

However, opinions are divided into several camps.

For example, in NATO there is the belief that the war can turn into a long one and, most likely, will end with negotiations between the parties. And in the US, Kyiv’s expectations to end the war by the end of 2022 are regarded as unrealizable. But they do emphasize that they will help Ukraine to strengthen its defense.

According to British Prime Minister Boris Johnson, Russia has moved to a war of attrition. After all, Putin believes that a long war will hinder Ukraine’s progress in rapprochement with the European Union and NATO, and will make it difficult to restore the country. Therefore, Ukraine needs to prepare for a protracted war in order to endure and end the hostilities on its own terms.

Furthermore, the commander of the British army, General Sir Patrick Sanders, believes that the West should prepare for the conflict’s expansion. On June 19, Sky News reported that Sanders appealed to the British military to “get ready for battle again in Europe” to defeat the forces of the Russian dictator.