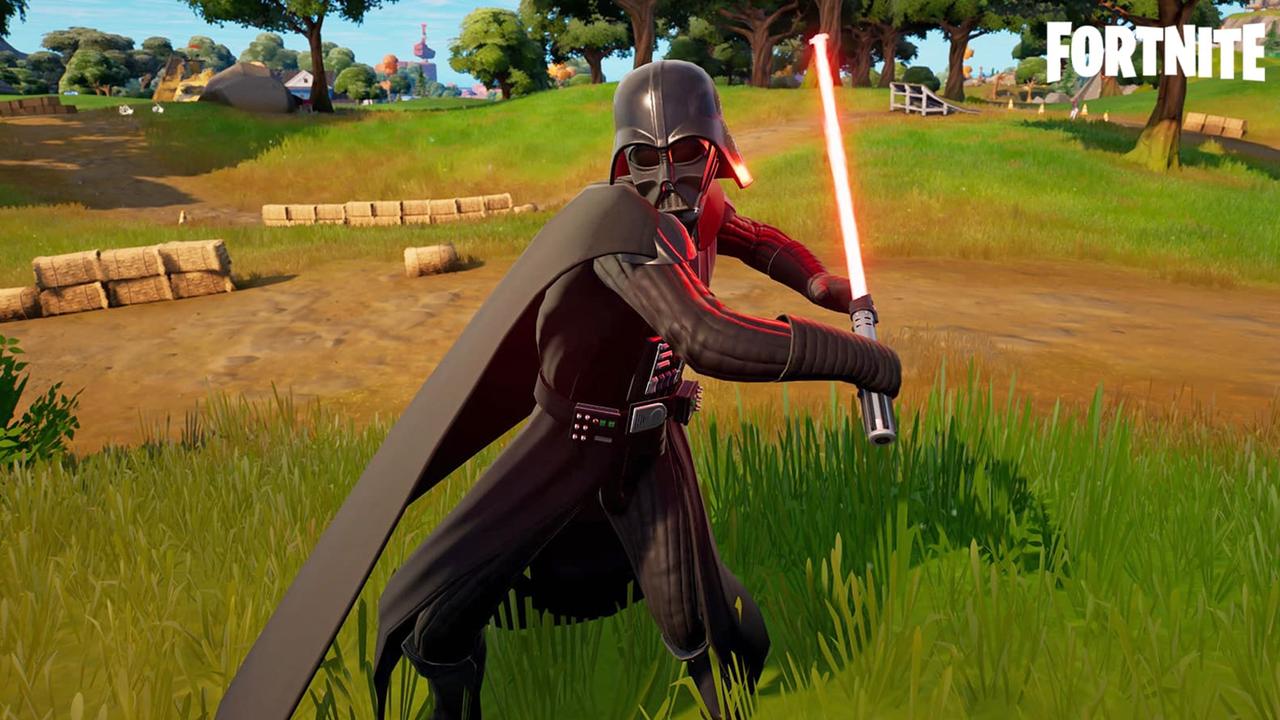 Darth Vader has returned to Fortnite, and this time you’ll need to fight him if you want his power. We’ll tell you where he is and how to beat him.

Darth Vader is this season’s top reward in the Battle Pass, but it seems he wasn’t content with just that, as he’s now invading Fortnite’s island itself, and you’ll never guess whose job it is to stop him. That’s right, it’s yours. The iconic sith lord has come to the game before, but this is the first time he’s come to the ground as a regular opponent, make sure you’re prepared before you try to battle him.

If you dare to challenge him, you’re in for a tough fight. The Lightsaber is an extremely powerful weapon with ridiculous melee damage and the ability to deflect bullets. On top of that, he’ll spawn alongside a couple of Stormtroopers, both wielding E-11 Blaster Rifles. The upside is that should you emerge victorious from your battle, you’ll be able to take Darth Vader’s iconic Lightsaber for yourself and rule the galaxy…or the Fortnite island, at the very least.

Where is Darth Vader on the Fortnite map?

Darth Vader doesn’t have a set spawn location but don’t worry, he’s not difficult to track down. As you fly over in the battle bus, and spaceship will shoot past and head towards the ground. Pay attention to where that spaceship goes because wherever it lands, there you’ll find Darth Vader. If you miss it then try and look for a red glow on the map as you descend, or if you’re already on the ground a blue beam will raise into the sky around him.

How to kill Darth Vader in Fortnite

This boss is hilariously strong, so don’t take him lightly. Ideally, you should only try to fight him once you’ve got a bit of equipment, shield, and healing items. If you’re a skilled player, then a good strategy would be to try and kill the Stormtroopers first and take their guns, as they have infinite ammo.

After that, you’ve just got to play at your best. Vader can launch himself at you, throw his Lightsaber, block your bullets, and he has loads of health. If you’re playing in a squad, then that’ll be a big help, but you won’t get multiple copies of the Lightsaber. By the same token, once you’ve killed him, beware of anyone lurking in the shadows waiting to kill you and take the loot.

Written by Ryan Woodrow on behalf of GLHF.