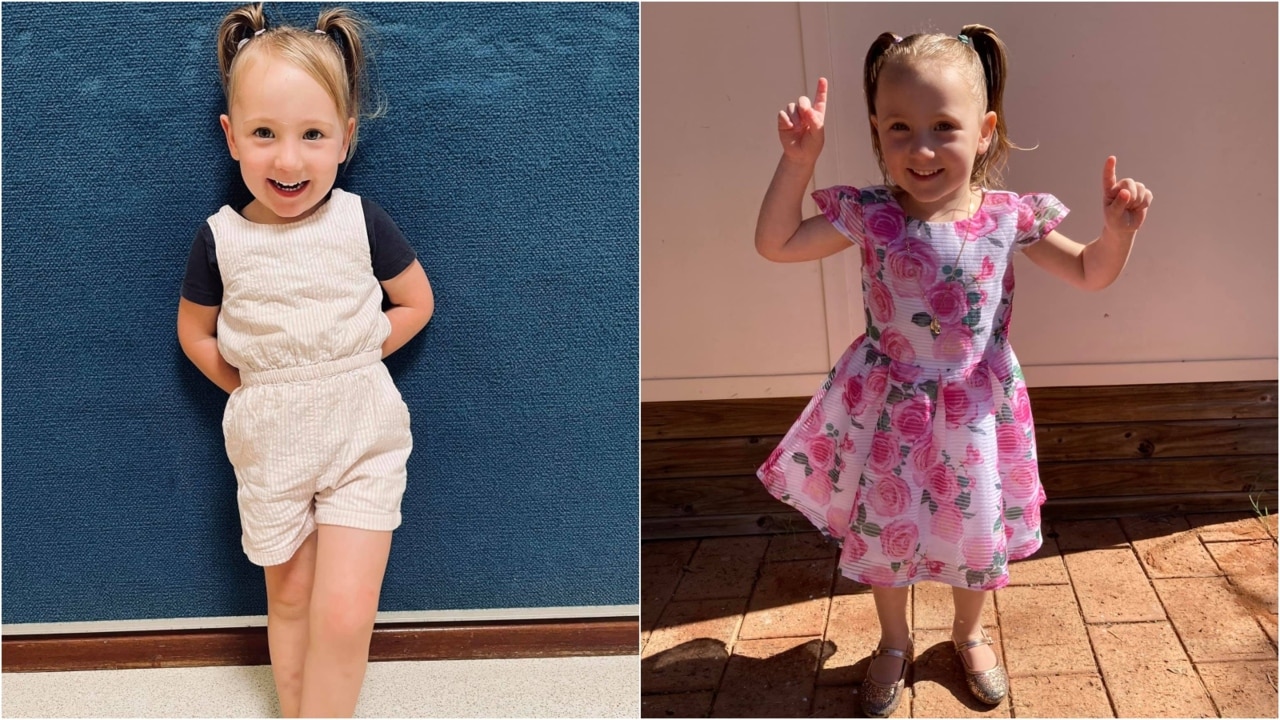 “It had been 18 days – so many of us had feared the very, very worst,” Ms Marwick told Sky News host Peta Credlin.
“The information coming out of the police was just so hard to decipher.

“The whole state wanted this little girl found, and we are simply overjoyed.”