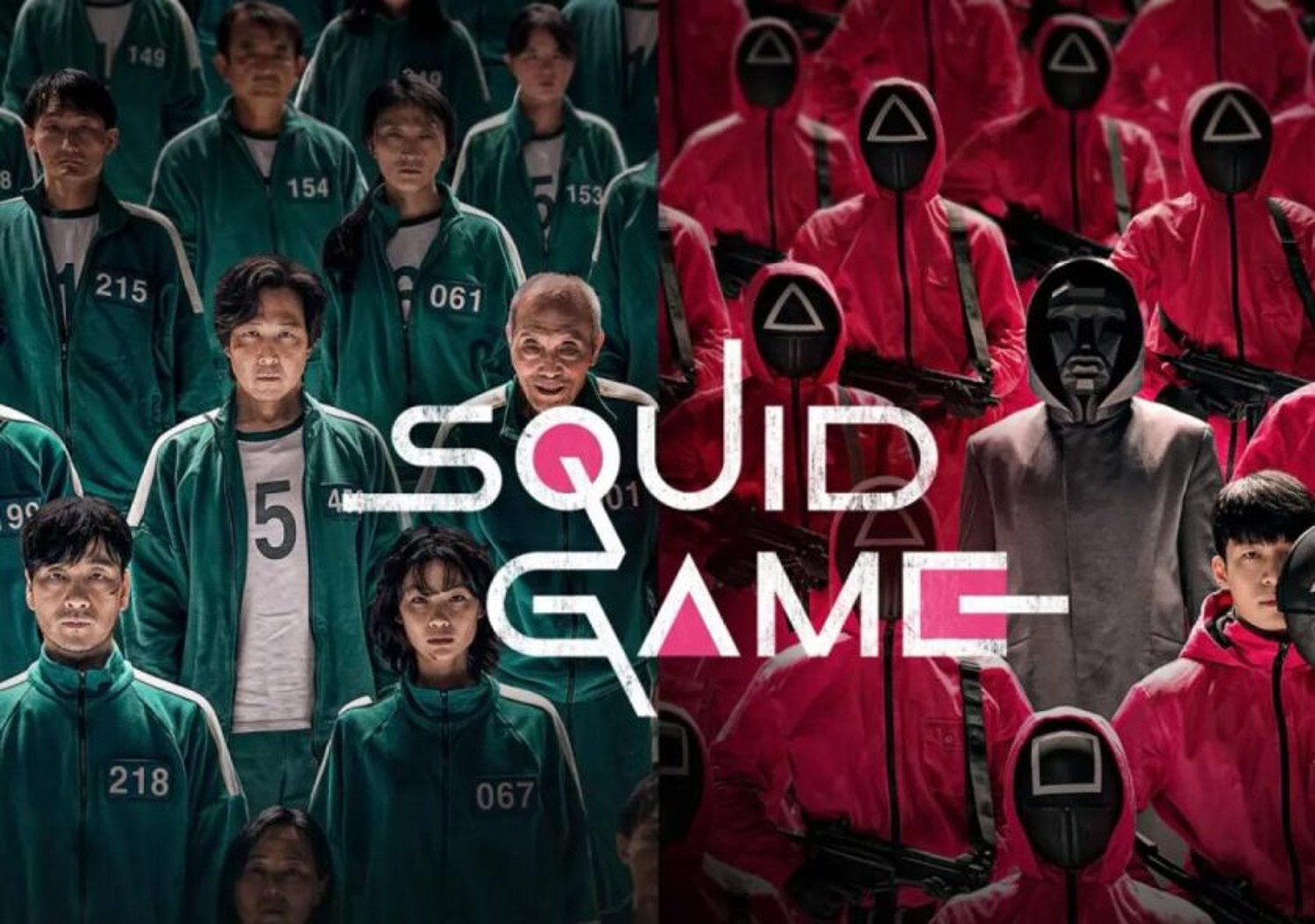 As an avid horror fan, it’s rare that I find anything these days that impressed me like the Saw franchise did. In fact, Koreans have attempted to break into that genre with “Haunted Asylum (Gonjiam)” or the “Train To Busan” franchises. With both, I felt something was missing. I did not expect a 9 part Netflix series would blow everything out of the water.

It’s almost like they took the best elements of all these movies and rolled it into one, a study in the “best of the best”, curating the finest elements.

It is no surprise then that Squid Game has become the largest phenomenon, spawning its own cryptocurrency and even bans of its signature prisoner and guard outfits in New York schools over this past Halloween week.

From the first episode “Red Light Green Light”, the first hour gives us all the elements to suck you into addiction. Strong character development is perhaps the most key element. Setting up the main protagonist as a degenerate gambler but going in enough to more complicated dynamics involving his sick mother and a daughter who is soon going to move to America with his ex-wife and her new husband, you can see his joy for the little things in life, which is the root of his gambling and debt issues, not so much an obsession with money.

Perhaps the most powerful scene was when the recruiter sucks him into a game of flipping two envelopes, he soon forgot he was playing for money. In exchange of the money he didn’t have, he would be slapped every time he lost. However, when he actually wins, he ends up defaulting to slapping back his opponent, until the recruiter casually reminds him money was at stake.

But it is this innocence that may prove his key to survival as he navigates an elaborate game where life or death are the stakes.

The intro episode also showed incredible growth in Korean horror, as breathtaking cinematography elements such as Kubrick style sets were integrated against a backdrop of quintessentially colorful and Asian game show type of elements. On top of this, when the players are escorted back to their holding room, a beautiful scene of a modernized MC Escher “relativity” staircase to nowhere was featured.

Beyond this, it was the plot’s unpredictable twists and turns that made “Squid Game” a masterpiece. Once you think you have the plot guessed, it will throw you off on a loop. It also challenges stereotypes you may have with some of the characters. The female lead may have started out as a cold pickpocket but ends up with a good enough background as the plot progresses to the point that our sympathy is nurtured over time in this character. The plot development is executed so organically we are shocked by our own feelings towards the characters.

For any lover of the Saw series, part of the biggest draw are the games themselves. Involving elaborate contraptions during captivity was its signature style. However, “Squid Game” adds a Child’s Play element, with traditional Korean games now with a fatal consequence if you lose. The emotions around these crucial moments as the timer counts down, draws the audience in and soon, your palms are sweating and your heart is beating twice as fast.

The movie tests human interactions and motivations in a way most horror productions neglect. From individuality to teamwork to betrayal to sexual attraction to gender differences, every aspect of humanity is basically tested in the children’s games these adults are subject to. But yet there’s a constant reminder that every single player opted in.

Pulling the best elements of horror, American and Korean tv series and film and retaining a quintessentially unique character, “Squid Game” is a deserved global phenomenon that has captured the attention of the world with 3.26 billion minutes watched so far. Look for continued seasons and spin-offs to build the next biggest franchise. If Koreans can do it in music with BTS, racking up 6 number one hits quicker than the Beatles did in their heyday, Korean productions take their success from Oscar award winning “Parasite” to the next level with “Squid Game”.