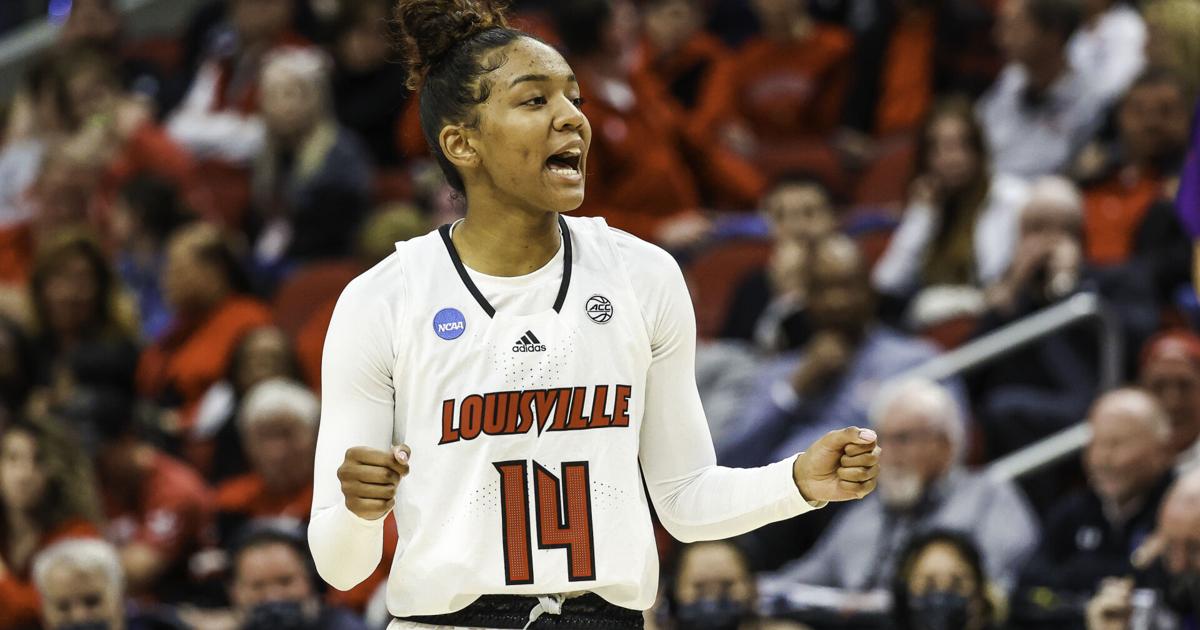 LOUISVILLE, Ky. (WDRB) – Most of the mock drafts had Louisville senior Kianna Smith projected as a past due second-round or early third-round WNBA Draft pick out.

The league itself had different concepts. Smith’s WNBA vacation spot will likely be a homecoming after she used to be focused on the No. 16 general pick out – the fourth pick out of the second one around – via the Los Angeles Sparks.

Smith, a local of Moreno Valley, Calif., used to be a big offensive catalyst for the Cardinals, and completed her senior season because the group’s No. 2 scorer at 12 issues consistent with recreation. She led the group in assists and three-point baskets, and her capturing most probably stuck the attention of WNBA scouts.

ESPN’s LaChina Robinson mentioned of Smith, “W’ve seen her really hit some big shots. I think her jump shot ability is what stands out most, when she’s knocking down shots. She’s also a really good playmaker, sees the floor well, has a high-level understanding of the game, played some point guard, so I think that helps her in how she approaches just the overall team aspects. But if she’s knocking down shots, she’s a player that I think could be exciting, especially with her size, as well.”

Patberg, a local of Columbus, Ind., finished her profession 9th all-time in scoring at IU with 1,752 issues. She additionally ranked 0.33 all-time in assists (528) and her profession scoring reasonable of 14.2 issues consistent with recreation ranked 8th on the faculty.