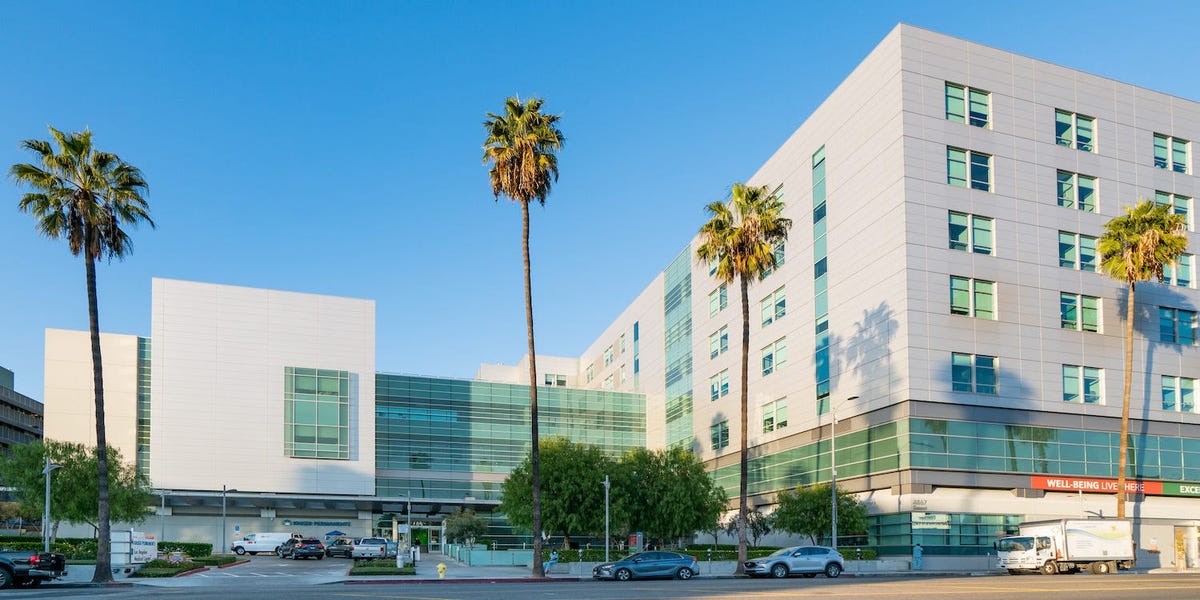 A 26-year-old architect who was one of two women mysteriously dumped outside different Los Angeles hospitals earlier this month is now brain dead, her family said, according to numerous media reports.

Hilda Marcela Cabrales-Arzola spent two weeks in a coma after she was dropped off unconscious outside Kaiser Permanente West Los Angeles hospital on November 13.

Her family said over the weekend that she now has no chance of recovery and that her organs will be donated to nine different people, KABC-TV reported.

Cabrales-Arzola was dropped off two hours after her friend, Instagram model Christy Giles, was left outside another hospital in the Culver City district of LA and pronounced dead at the scene. Giles was 24 years old.

Cabrales-Arzola’s father, Luis Cabrales-Rivera, told The Sun that he is “grateful that with her last breath she will be able to give life to others and that she will live on in the heart, eyes, lungs of someone else.”

His daughter was just days away from her 27th birthday, he told The Sun.

“I asked God to return Hilda to me in 100% good health but if she was going to be left impaired it is better for her to leave and go by His side,” Cabrales-Rivera said, according to The Sun.

“It gives me a lot of peace to think that God lent her to us for almost 27 years,” he added.

Cabrales-Arzola and Giles had attended a warehouse party in east LA together the night before they were dropped off at different hospitals.

Giles’ mother and husband previously told multiple media outlets that the two women left the warehouse party with three unidentified men and went to an apartment in West Hollywood.

From there, they were meant to catch an Uber to an afterparty but never made it, Jan Cilliers, Giles’ husband, told the Daily Mail online.

Cilliers told the Mail that his Instagram model wife had sent a text message to Cabrales-Arzola at the apartment saying “Let’s go” alongside a shocked face emoji.

Screenshots of the conversation provided to the Mail by Cilliers show that Cabrales-Arzola replied: “Yes. I’ll call an Uber. 10 minutes away.”

The Uber arrived, but the women never got in, Giles’ mother, Dusy Giles, told ABC7.

A toxicology report found that Cabrales-Arzola had heroin in her system, KABC-TV reported.

But Cilliers told KTLA earlier this month that he did not believe that either of the women would have taken heroin “voluntarily.”

Giles’ autopsy results and toxicology report have not been released yet, KABC-TV reported.