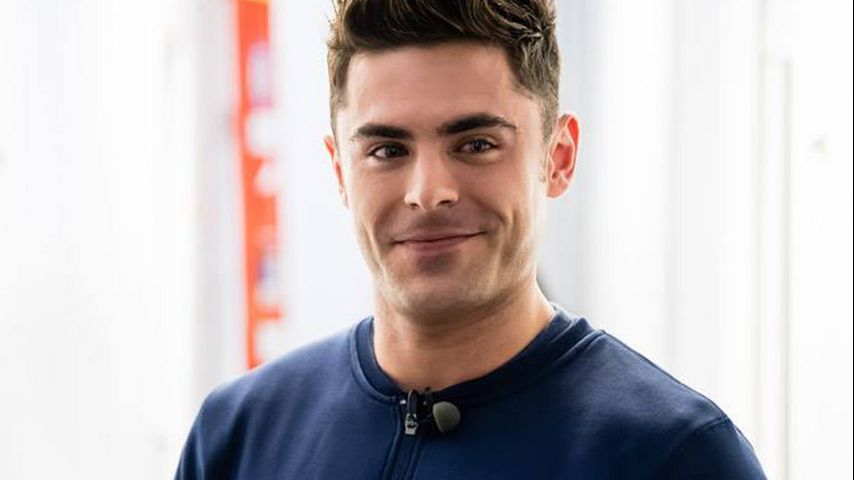 BATON ROUGE – A new movie about a prominent wrestling family starring Zac Efron is preparing to film in Baton Rouge.

“The Iron Claw” is about the Von Erich family, a dynasty of wrestlers who enormously impacted the sport, according to IMBD.

The Baton Rouge Film Commission tweeted Wednesday that they are looking for a skilled local production crew for the new movie. According to Baton Rouge Business Report, a commission official confirmed the project.

This is the latest drama movie from writer and director Sean Durkin. Well-known independent studio A24 will finance the production.

A release date has not been announced at this time.